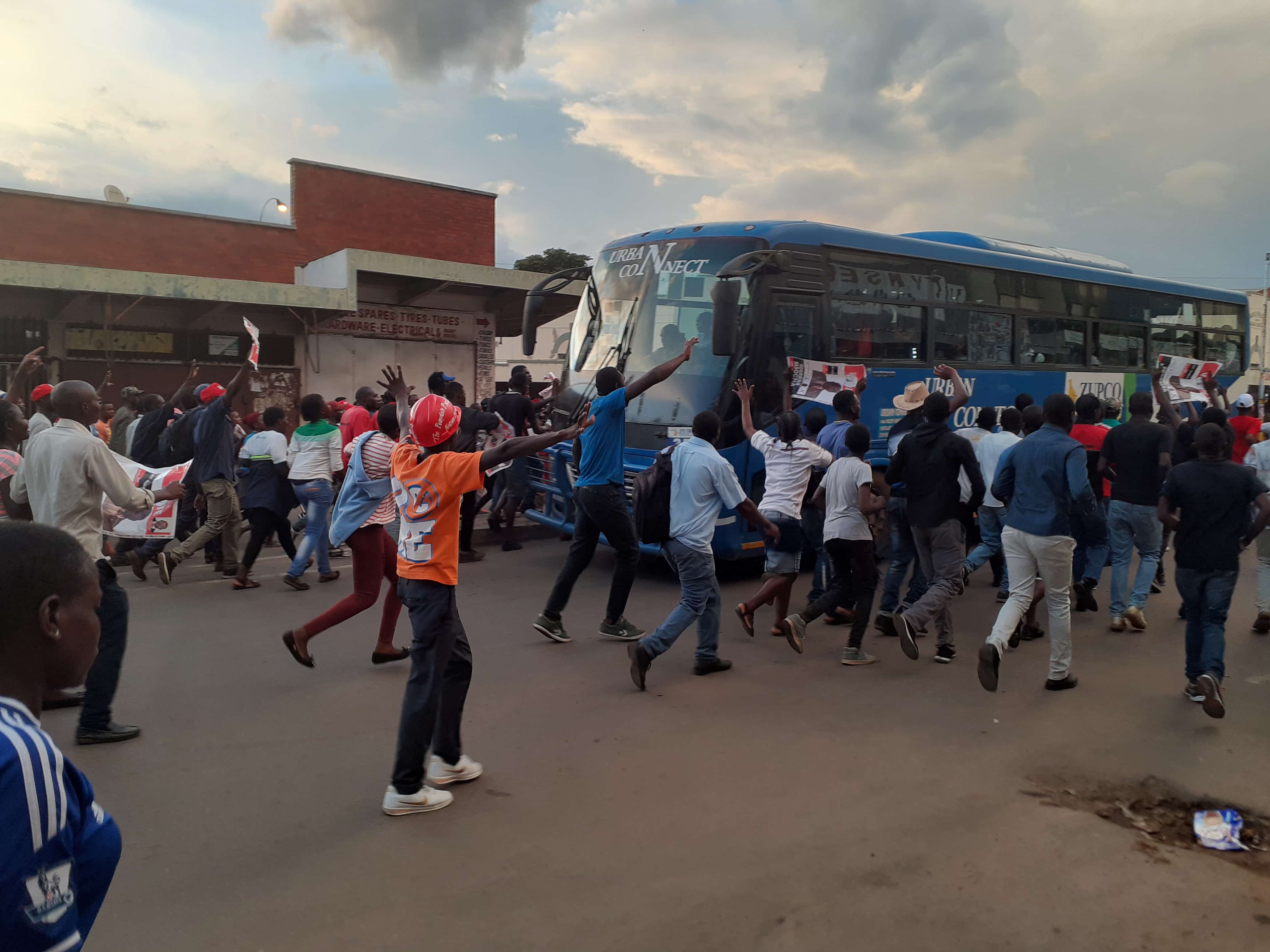 Buhera South legislator, Joseph Chinotimba has warned government against imposing excessive taxes and price hikes on citizens saying such actions will provoke civil disobedience and bring instability into the country.

Raising a point of privilege in Parliament yesterday, Chinotimba made reference to the recent 2.5 percent tax on civil servants meant to capitalize a mutual loan scheme charging that it was being misunderstood by the populace.

“Thank you Mr. Speaker Sir. My point of privilege is that in the past two weeks the Minister of Primary and Secondary education announced the hike of 2020 examination fees. As Hon. Members of this august House, we expressed reservations. Yesterday he spoke about one particular group of Zimbabwean people who are expected to be taxed 2%. We asked whether it is the only sector which has an army or the army is a national army. If one sector is taxed then that brings instability,” Chinotimba said.

The cost of living in Zimbabwe has extremely shot up beyond the reach of many and this has been worsened by various forms of taxes and price increases on public services by government on its citizens.

However government is trapped between rock and and a hard surface. Its traditional revenue streams have terribly narrowed as a result of the contraction of the economy and the only option at hand is over taxing the citizens.

In 2018, Government introduced the unpopular, 2 percent tax on all electronic transactions which disenfranchised the already impoverished citizens a huge amount of money to this date.

Recently, there was a public outcry over the exorbitant hikes of the 2020 Zimbabwe Schools Examination Council (Zimsec) examination fees which government later reversed under pressure.

The recent pronouncements of the 2.5 percent tax to be retained by government from civil servants salaries have spiked yet another outcry.

“Mr. Speaker Sir, this brings instability and this could lead to unnecessary demonstrations so I would like the Hon. Minister to come and brief this House what this means and to explain why just a portion is being taxed whilst the rest are not taxed. As people who led trade unions at one point, we believe that this might lead to instability,” Chinotimba added.

In January last year, there was a three-day national shutdown organized by trade unions protesting against President Emmerson Mnangagwa’s announcement of a 150 percent fuel price hike.