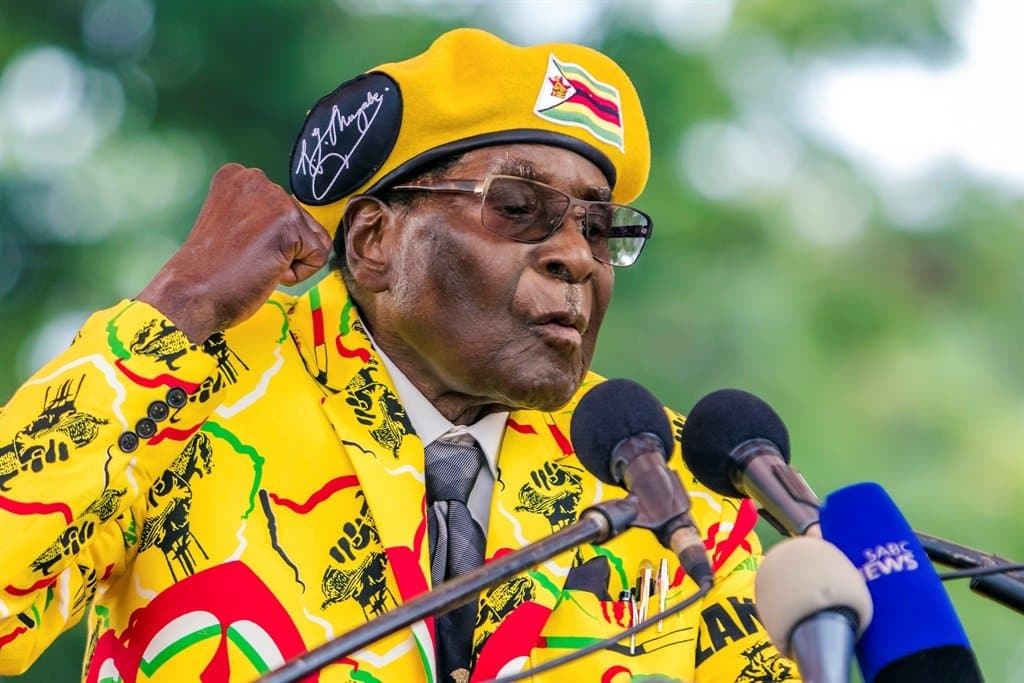 Today the 18th of April 2021, Zimbabwe has reached 41 years of socio-political independence from former colonisers the British government.

It was only after 19 years of political independence when Zimbabweans realized that the so called freedom was nothing as the economic levers remained in the hands of the White minority who retained land ownership post 1980.

The land redistribution of 2000 was another bleeding wound to the whites since land was the anchor of their economic status. This has necessitated the European partnership in sabotaging this country and they swear that this country’s economy will bleed till Zimbabweans kneel before them for help.

The former colonizers and their allies took it as an insult and brought cooked allegations against Zimbabwe to ensure that they will destroy this nation. Several allegation against this country which include massive  gross human rights violations which the author did not agree with. The issue of human violations being fuelled by NGOs which are the western foot soldiers. Former President Mugabe once banned them cause they gold diggers who are good at blackmailing the country’s image and pursuing regime agenda.

The Europeans and Americans want us as natives of Zimbabwe to believe that Zimbabwe was punished for the concern of ordinary Zimbabweans. They use propaganda and money to drive a narrative that sabotaging of Zimbabwe  only affects Zanu big wigs but it is the other way around ordinary man is paying the price.

The same people who preach of democracy are busy undermining it in Zimbabwe. Zimbabweans are being told vote Zanu PF out or will sabotage your nation. Why not let people of Zimbabwe decide for themselves in exercising their right. We must not be outclassed intellectually in a simple way. Americans and Europeans have greatly threatened Zimbabwe democracy.

It is so sad that we have native Zimbabweans calling them MDC and ‘cashvists’ like Hopewell who will justify the Europeans and Americans evilness towards Zimbabwean people and put all the blame in corruption, as if Zimbabwe is the only nation experiencing corruption challenges in the entire African continent.

We have African countries that are far ahead in corruption but they do not have collapsed economies just because they never make a proposal of equal distribution of wealth in their countries. There are certain group of people still owning everything from industries to farms whilst the blacks has nothing.

As we celebrate the 41 years of  independence that most see as not worth to celebrate we must know that in actual fact we have two types of independence in the 41 years. The first phase was political independence where you will be told you are independence but you don’t own anything and the former colonizers owns everything and want us to act as if everything is well but black indigenous citizens were in poverty. In Zimbabwe that independence was experienced for the first 20 years before the land redistribution.

The second phase of independence is the one Zimbabwe have today which we experienced for the past 21 years. That type of independence is not supported by your former colonizers. They want you to remain in their chains. It’s independence you own everything from land to industries but you will be attacked left right and center with the intention of subverting the citizens.

It will be only for the people of Zimbabwe to be intelligent and understand that Zimbabwe is in what it is today because of the western colonizers who don’t believe in equal distribution of wealth with native Africans. The African governments can only deliver when they are puppets of the west with no real wealth being owned by black Africans.

Today, i will celebrate the independence of my nation with sadness and anger because Zimbabwe is being attacked by the west for total independence that gives black indigenous citizens self determination. To make matters  worse, at home the leadership is accusing it’s citizens as corrupt and the wealth is being shared among the criminals. Other political competitors like the  MDC is busy sanitizing the Americans and Europeans evilness by supporting their evil agenda towards Zimbabwe thinking that they are fighting Zanu pf.

It’s so painful to be a civilized Zimbabwean because you will be heartbroken because Zanu PF, MDC and the imperialist no one is doing good for the betterment of  Zimbabweans but making themselves filth rich.