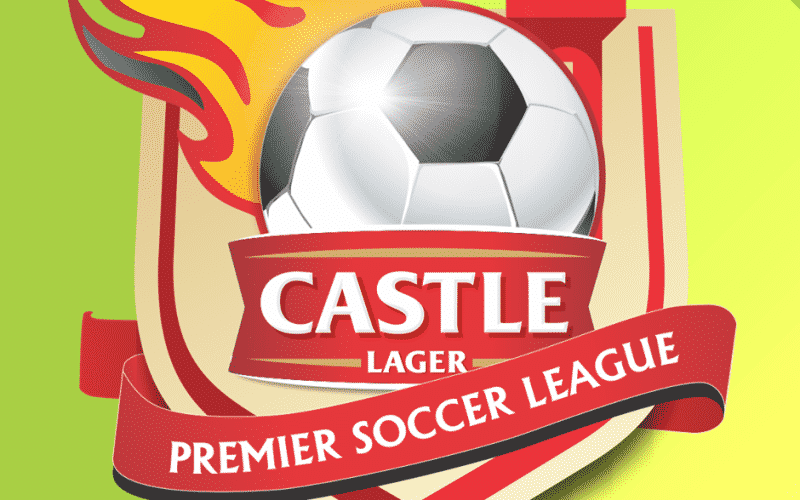 DELTA Beverages, a subsidiary of Delta Corporation has unveiled a three year sponsorship deal (2021-23) for the Castle Lager Premier Soccer League valued at US$1.130 million per season.

The announcement put to rest widespread fears of the country’s elite football league running without sponsorship later this month.

The PSL returns after more than a year in hiatus due to the global COVID-19 pandemic.

“Delta Beverages is excited to announce the Zimbabwe Premier Soccer League Sponsorship package for brands Castle Lager and Chibuku Super for the 2021-2023 period. 2021 will be an exciting season for all, with various activities lined up to restart our game in Zimbabwe despite the Covid-19 challenges,” the company said.

“We will inspire and encourage the football fans to watch and support their favourite local teams in their thousands on local television stations and online. The total sponsorship package for each season will be USD1,130,000 payable in ZW$ at the bank rate of the day split as follows: Castle Premier Soccer League – USD700, 000, Castle Challenge Cup – USD55,000 and Chibuku Super Cup – USD375,000,” it stated.

The company said this year’s edition of premier football will capture all football fans enticing them to watch live games through promotional activities, support of their teams and sharing of the perfect moment in the comfort of their homes.

Earlier this month, PSL chairman Farai Jere said the League had secured sponsorship for the mini-tournament which will serve as a case study, as they check their systems, to try and adhere to COVID-19 regulations.

The commencement of the Premier Soccer League (PSL) will be preceded by a mini-tournament where the 18 clubs have been placed into four groups hosted in Harare, Bulawayo, Mutare and Zvishavane.

According to a PSL memorandum to the 18 clubs dated 23 March, the league was set to begin on May 15 while preseason training started on April 2 following the completion of Covid-19 tests.