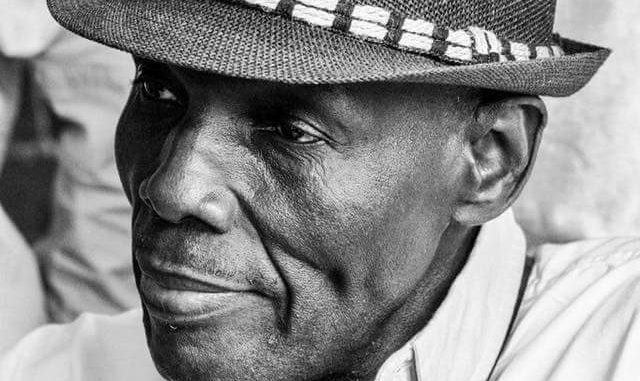 South Africa’s Joburg Theatre will this month-end remember and celebrate the late music legend and national hero Oliver ‘Tuku’ Mtukudzi at an event that will feature the international icon’s daughter, Selmor.

In a statement, organizers of the event the celebrations set for 29 and 30 May 2021 will be part of commemorations for the Africa Month of May.

“The musically-driven show will feature Tuku’s strongest and most well-loved compositions in paying tribute to the renowned and internationally recognized cultural icon,” the statement reads.

Tuku succumbed to diabetes in January 2019.

He made history by becoming the first musician to be awarded national hero status despite the late former president, Robert Mugabe’s declaration that the national shrine was a preserve of liberation war heroes.