DPA Doubles Client Base As Demand For Solar Projects Soars 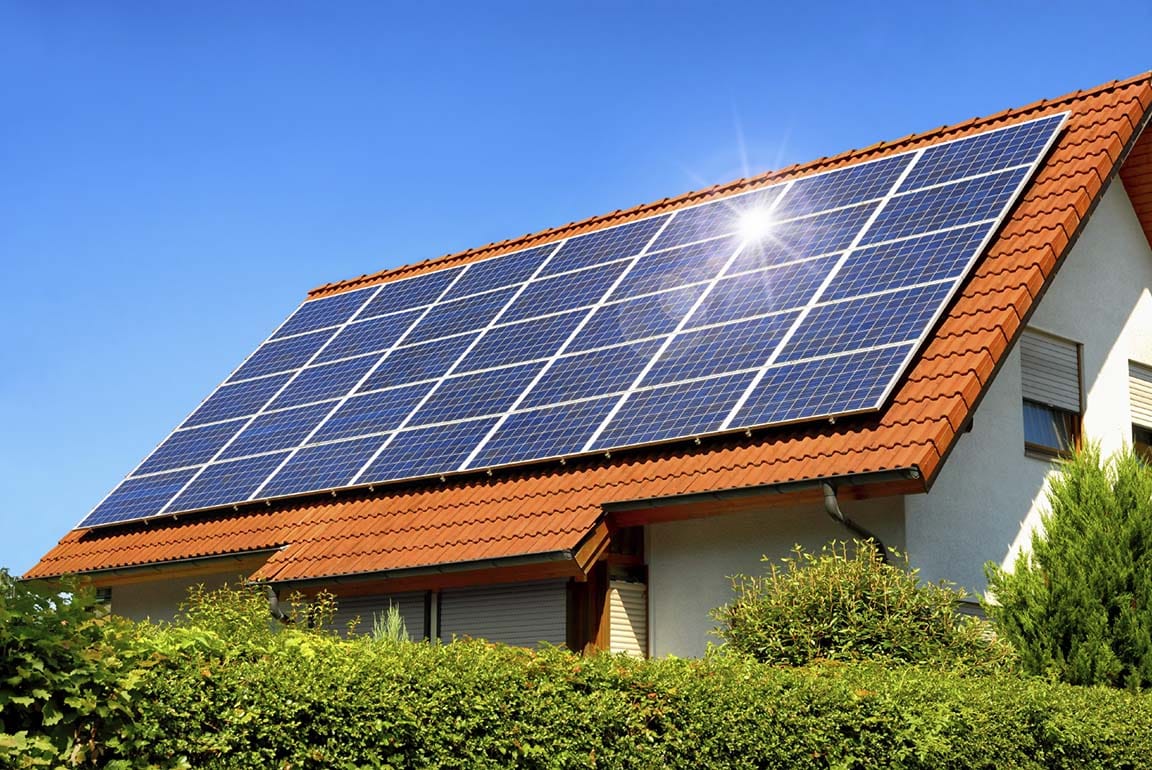 Distributed Power Africa (DPA) has more than doubled its client base as the demand for solar energy soars amid the local power challenges, becoming the largest installer of commercial and industrial solar energy solutions in Zimbabwe.

The current power crisis in the country has led to extensive outages, creating huge pressure on the national grid. For its part, DPA has ramped up its deployment of solar power plants around the country in a bid to help address the current crisis.

“With the current power fluctuations, we are ready to play our part and believe our viable financing solution will significantly accelerate the adoption of solar energy and help power industry in Zimbabwe,” said DPA Zimbabwe CEO Mr Divyajeet Mahajan.

He commended the government’s support in facilitating a legislative and regulatory framework that speeds up the uptake of solar energy through the implementation of the ‘net-metring’ regulation and tax exemptions on solar imports.

“We appreciate the measures government is taking to remove any bottlenecks to the speedy adoption of solar energy in Zimbabwe, particularly by commerce and industry. We sincerely hope businesses will take advantage of these measures and seize the opportunity,” Mr Mahajan said.

The Minister of Energy & Power Development recently commended DPA for taking the lead in driving the adoption of solar energy in the country.

DPA offers financing packages that provide zero-risk to clients, which has resulted in the increased adoption of solar energy in commerce and industry, critical pillars in Zimbabwe’s economic transformation.

Solar energy will increase the country`s power supply and in the long run reduce dependency on energy imports from neighbouring countries.

DPA currently has an additional 111MW of power in their pipeline for deployment across a number of sectors in Zimbabwe. It has this year built sizeable projects for a number of commercial clients, including the Surrey Group, Kefalos Foods, Blue Swallow Lodges and beverages giant Schweppes.