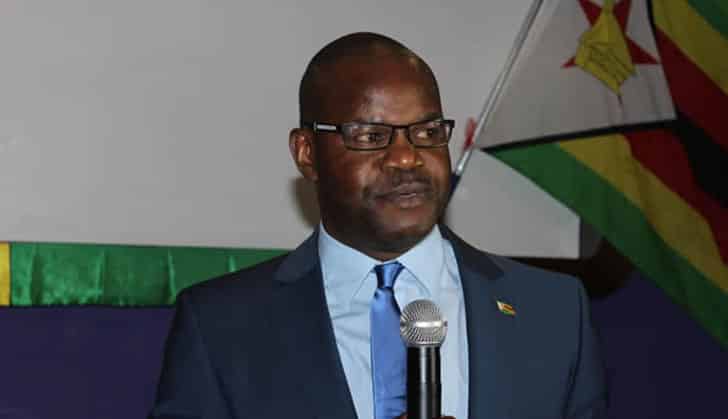 President Emmerson Mnangagwa has with immediate effect appointed Zanu PF’s United Kingdom representative, Nick Mangwana to the position of Permanent Secretary in the Ministry of Information, Publicity and Broadcasting Services, taking over from Mr George Charamba who was earlier re-assigned to the office of the President.

Mangwana who has been in the country since the July 30 elections, is known for defending Zanu PF on the international media and his appointment will not surprise those who have been following him both in the mainstream and social media.

“His excellency the president has in terms of Section 205(1) of the constitution of Zimbabwe amendment no 20 Act 2013 appointed Mr Ndavaningi Nick Mangwana as Permanent Secretary for the Ministry of Information, Publicity and Broadcasting Services.

“The appointment is with immediate effect.

“Mr Ndavaningi (Nick) Mangwana has qualifications in Corporate Governance, Accounting, Law and Health Studies. He has liveed and worked in the United Kingdom where he was a regular on the International Media representing Zimbabwe’s narrative to the world,” said Sibanda.