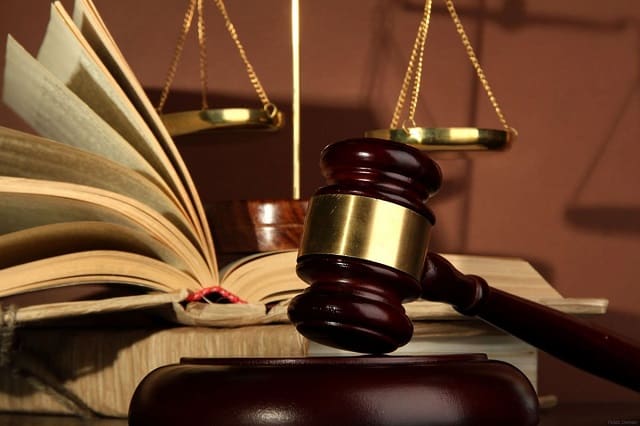 The spirit of a dead construction worker who was electrocuted while on duty is now haunting the Christ Citadel International Church (CCIC), the Norton Town Council and an engineer who was overseeing the construction of a double storey church.

The now deceased, Lovejoy Mwandiambiri, who was mixing concrete died after he came in contact with a live electric wire as a result of alleged negligence on the part of the accused persons who failed to put danger warning signs.

CCIC, represented by Alec Muchadehama, Norton town Council and Isheunesu, represented by Solomon Chako gave notice of their intention to apply for exception to the charges on 13 May 2019.

Allegations are that on an unknown date in 2014, CCIC bought a stand at Ngoni Township in Norton and started building a developments in Ngoni Township, Norton constructing a double storey church.

The Norton Town Council was negligent in that it issued CCIC with the land knowing that there was an 11kv overhead electric line directly above the stand.

The state is of the case that the church, regardless of all the warnings, failed to put in place measures to stop individuals from going up the first floor where there was poor clearance with the live conductors. Isheunesu, who is a church member and also a civil engineer by profession, was in charge of the construction work and inspection at the site. It is alleged that he allowed the construction work to be done under the circumstances and also failed to supervise the construction activities which resulted in Mwandiambira being electrocuted.

As the construction work continued on site, the stair began encroaching to the way leaves and the live conductors and no barricade signs were put to stop individuals from going up to the first floor where there was poor clearance and a danger to lives. On December 4, 2014 and in the morning, Mwandiambira was part of the group applying water to a concrete form on the building.

His neck came in contact with the power line before he was electrocuted and died on the spot.