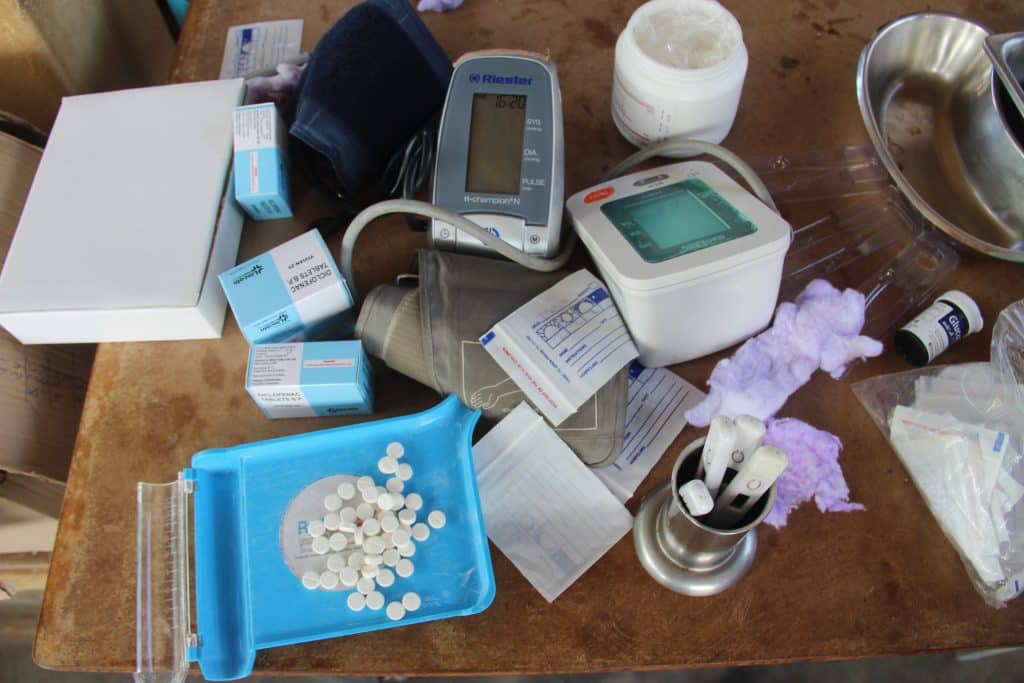 The Zimbabwe Human Rights Commission (ZHRC) has implored the Government of Zimbabwe through the Ministry of Health and Child Care and the Health Services Board (HSB) to engage the striking personnel to ensure that their grievances are resolved without compromising the right to health, the right to life and access to health care services at Government Hospitals.

In a statement, the ZHRC said it is concerned about the impasse between the Government of Zimbabwe and members of the Zimbabwe Hospital Doctors’ Association (ZHDA) who have been on strike since the 1st of March 2018.

“The ZHRC recommends that the Government of Zimbabwe conforms to the Abuja Declaration in which the Heads of State of African Union countries pledged to set a target of allocating at least 15% of their annual budget to improve the Health Sector. This would in no doubt go a long way in improving not only the conditions of service of health service personnel which has become an unresolved perennial issue but also improve the general health delivery system,” read the statement.

The stalemate in negotiations has led to a prolonged job action by the doctors, leading to compromised health care.  This, in turn, has led to serious suffering and pain by patients and unfortunate loss of lives in the country.

The Commission urged the government to respect section 76 (1) of the Constitution of Zimbabwe which clearly states that every citizen and permanent resident of Zimbabwe has the right to access basic healthcare services.

“The same Constitution in section 65 also protects labour rights including the right to engage in the collective job action.  The doctors have taken a position and are indeed exercising this right.

“The Government and the HSB are also urged to ensure that the ongoing dialogue between both parties is conducted in good faith and in the interest of all parties concerned. The fact that this problem recurs almost on an annual basis suggests that previous engagements have not addressed the root cause of the problem,” the commission further stated.

The Commission noted with concern that due to the inadequate and poor facilities in most public health institutions, the leaders within the Government of Zimbabwe generally shun the services that are a product of their policies and decisions.

“Instead, they seek treatment in private health facilities and even travel beyond Zimbabwean borders for health services.  This practice, in our view, displays a clear lack of confidence in the public health delivery system by our leaders and compromises commitment and resoluteness in ensuring the recovery of the system.

“Further, it relegates such services to the poor who have to contend with the deteriorating health standards, which fly in the face of the rights-based approach to development. The United Nations Sustainable Development Goals [SDGs] to which the Zimbabwean Government has committed include targets to achieve good health and well-being for all.  This cannot be achieved if the current challenges bedevilling the Zimbabwean health delivery system are not addressed with the urgency and seriousness that they deserve,” said ZHRC.

The doctors are accusing the government of negotiating in bad faith and failing to take their issues seriously.

Among their demands, they want an increase of their on-call allowances, a waiver on vehicle duty and revision of their rural allowances.