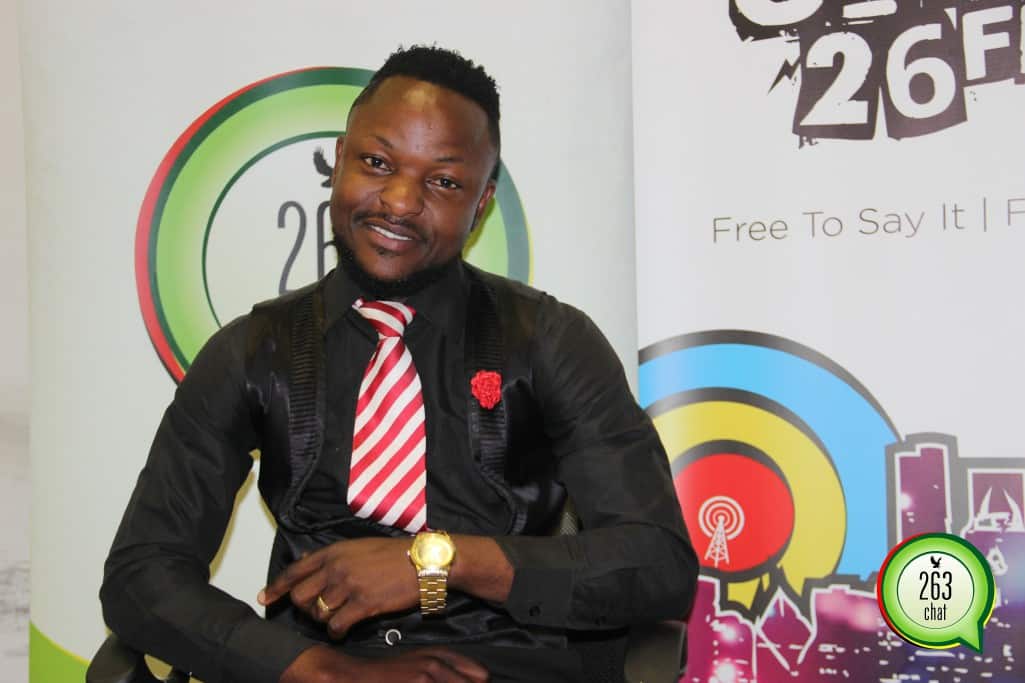 Talented gospel musician, Blessing Manyangadze better known as Flame B was today hauled before the courts over a $500 debt owed to his former manager, Sharon Chatambudza.

Speaking to 263Chat, Chatambudza said the ‘Handidzokere Kumba’ hitmaker borrowed her $500 to sort out his personal problems under an agreement that he would payback but later renegaded on his earlier commitment when she started demanding her money back.

“When I was working with him, I realised that he had problems paying school fees for his children, I figured that if he doesn’t have money to pay fees then he would not be productive in our line of business. He kept talking about it and as a friend and work mate I felt it was my duty to help him out,

“I negotiated for a payment plan at the school since the children were no longer attending class, he also failed to pay the balance at the school and kept on pressing me to help him again,

“We however could not reach an agreement on the payment plan to make sure I get my money back and this is when he got angry and said he would stop working with me,” she said.

Chatambudza added that she stopped working with Flame B because she did not want to be part of his domestic issues.

She added that Flame B threatened to sue her if she dare report the case saying it would ruin his reputation as a musician.

“Flame B agreed to pay me back but denied the merit of why he owed me, he would threaten to sue me if I had gone to court stating that I would be ruining his reputation,

“Talking to him was becoming a problem, he would call me drunk shouting at me and calling me all sorts of names which to me is unbecoming for a gospel artist, a person who claims to know the word,

“We worked together for three months and this has been the issue ever since,” added Chatapudza.

The case was postponed to the 28th of March 2018, after Flame B however denied owing Chatambudza money.

Miss Albinism Zimbabwe, Between Rock And A Hard Place

Opposition Activists Out on $1000 Bail