Global Influence Is Intentional: Zimbabwe Must Become Intentional About Everything 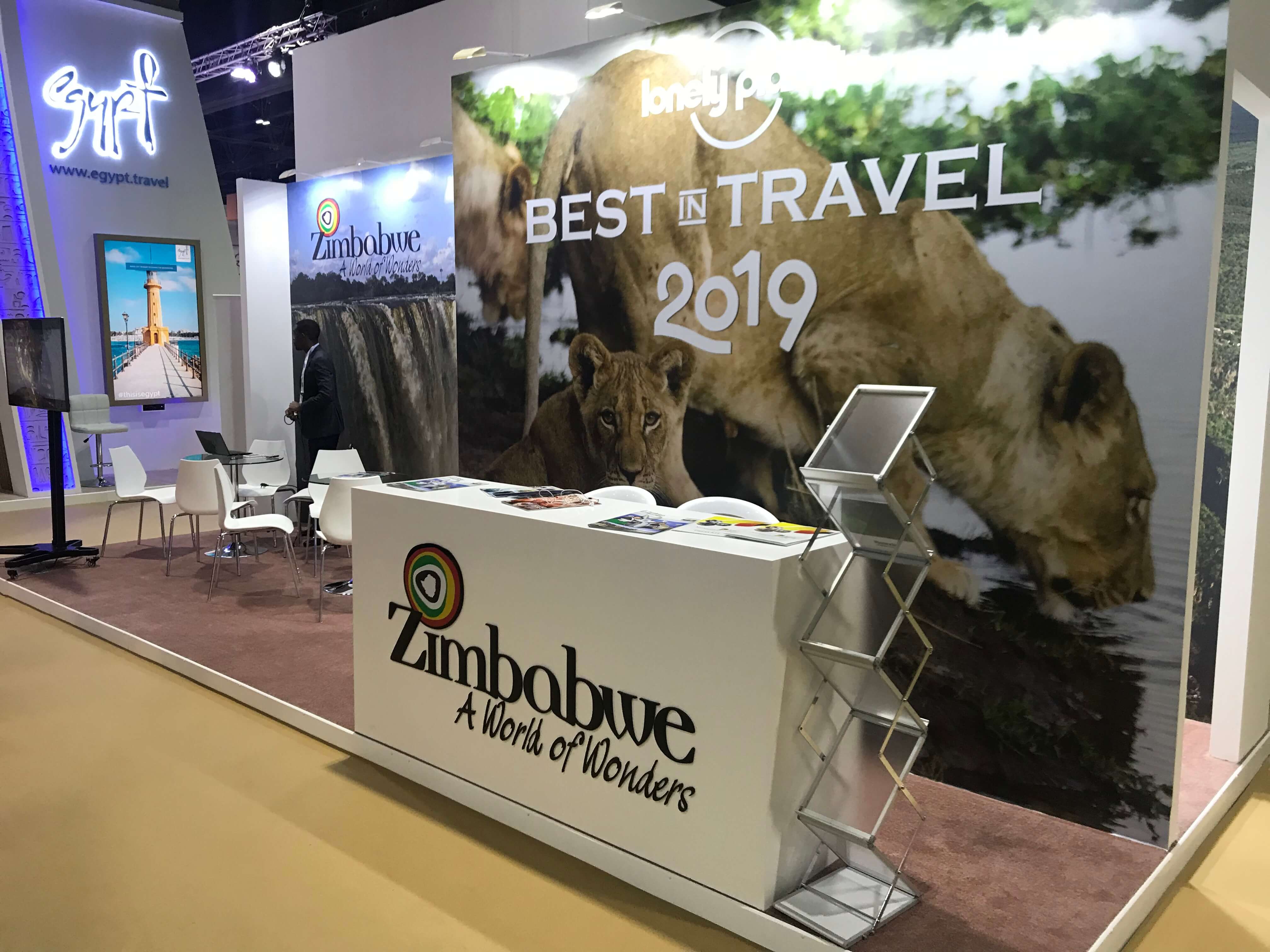 Chocolate perhaps is the most delicious candy in the whole universe, its makers, made it that way intentionally to give you the taste, texture, aroma and feel whenever you taste it . Everything is just intentional and Intentional living is the key to everything you want to accomplish in life. It’s more important than where you were born, how much talent you have, or what kinds of connections you have.

Intentional living empowers people to make the uphill climb to success and to significance. For Centuries everything built up till date is a product of intentional thinking and doing. God himself created heaven and earth based on intent and still he is a God of intentional Living, will always be. But as Zimbabweans have we learnt to be intentional when it comes to building our own Country Brand?  Branding a country to empower it into a sustainable country is intentional, but as I always say, the onus is not just on the government alone but on the Citizens too. For the ecosystem to have its full extent of functionality we must all work together through intentional living.

As much as History can write off certain men and women due to their undesirable side of things but Adolf Hitler was surely and is an icon of Intentional Living, through his doctrine he managed to shape Germany into a powerhouse.

Napoleon Bonaparte of France, one day his General was like ‘’ Sir the circumstances don’t seem favorable for the attack today’’, He Replied saying ‘’ Not Favorable? Attack I make the circumstances.

If we all as Zimbabweans can see that we can make the circumstances that we desire, tomorrow we would wake up to a new  and influential Zimbabwe, because a new Zimbabwe is not a political project but a people’s project.

The power that Brand United States of America wields over the world, especially Africa is something to think about critically and moreover to dream about to also obtain. The intensity of its influence shakes the world as everything   each day involves America, one way or the other. Americans are a case study I always refer to as they have mastered the art of being intentional about influence as part of their founding principles and in America it has become a culture to be intentional about influence. When you talk of well followed influential brands, you are talking of America, music, movies, public figures, clothes, food, and pop culture.

How I wish it were us Zimbabwe, impacting lives globally and of course retaining revenue leaving no stone unturned. My message to every Zimbabwe citizen is that, Good intentions are not enough and perhaps can amount to wishes, fantasies, and desires, but intentional living comes with definite action, purpose, strategy, discipline and urgency of today. I write this column with the intention to help build people so that we can build Zimbabwe, the process has begun and it will yield results in the near future, don’t be left behind, join the movement.

Tare Munzara is a Country Branding Expert and the CEO for Destination Marketing International. He write this column [Nation Brand With Tare Munzara ] Every Thursday. For Feedback please do contact Email  on ceo@destinationmarketinginternational.co.zw   or taremunzara@citybrandingsummit.co.zw   Phone: 0774 817 440