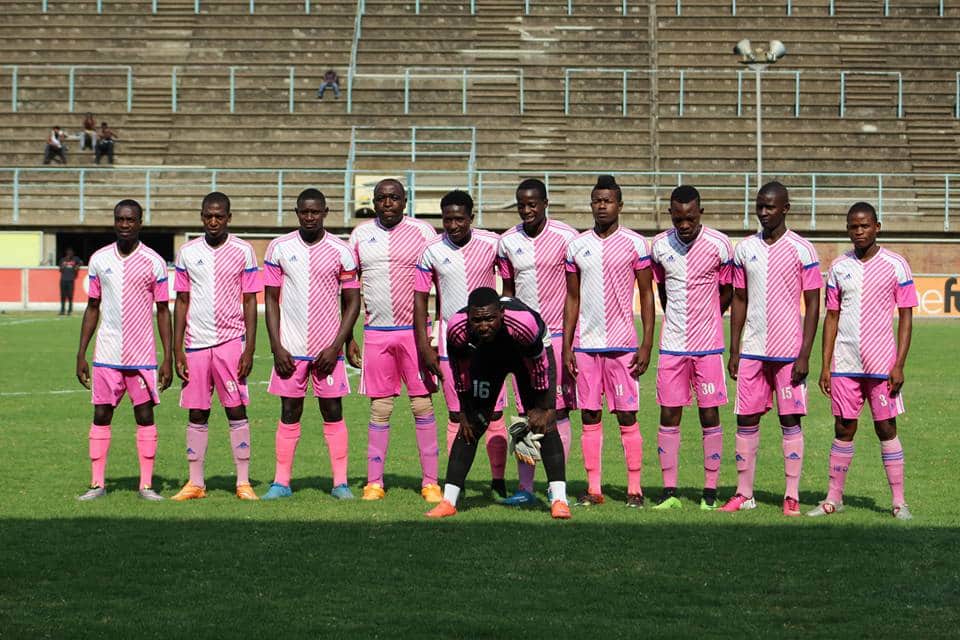 Premiership new boys, Herentals Football club have begun preparations for their maiden dance in the top flight league with players retained from the championship team being taken through light gym sessions.

Team Manager, Oliver Chirenga told 263Chat that the club hopes to build on the momentum that saw them gaining promotion from the ZIFA Northern Region Division one, dismissing any prospects of signing new players as the team is confident of mounting a successful campaign with their players from last season.

“We are beginning our ground training sessions on 1 February, we are currently doing gym sessions so that players prepare their fitness going in the upcoming season,” Chirenga

“The team is ready to go for the new season and we are not going to release any player or buy any new ones because we want to acknowledge  the work of our school boys into premier league.

“We have other team which were in Division two and when the senior team was elevated to the premier league, that is the juniors, they were also promoted into the Division one league, we believe this is a platform for our school children who have the talent to showcase it,” Chirenga.

Herentals is largely composed of school going players and is owned by the Benza Brothers.