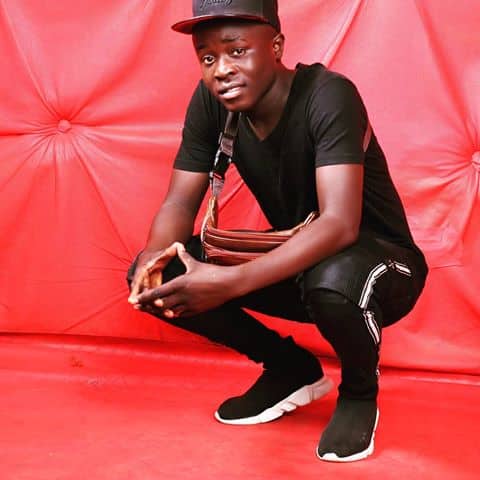 Chitungwiza-based, rising Zimdancehall chanter, Simbarashe Magado affectionately known as Hwinza has denied allegations of stealing the chart-busting hit, Lulalula, saying they are lies proffered by people trying to make it into the industry by dragging him down.

This follows an accusation levelled by another Chitungwiza-based upcoming chanter, Jah Master, who claimed the song was originally his.

“The song, Sombonyo was originally my song. It was just taken and changed a little lines. It is because my marketing strategies were poor and someone just capitalised on that and recorded my song at a different studio,” said Jah Master in an interview on ZiFM Stereo.

In his response, Hwinza dismissed the claim and said Jah Master was trying to find an entry point into the industry through a fight.

“I actually took time to write and compose that song. Jah Master is a person looking for a breakthrough and might have thought pulling a stunt like that would improve hype around him.

“If he really was the originator of the song, why did it blow or become popular after I sang it? Why is it no one knew of the song before I sang it?” queried the 20-year-old crooner.

He also added that he is glad over Jah Master’s actions as they made him more popular.

“What he did turned out to be a blessing in disguise. Some people who did not know me at the time started searching for my name which is more traction for me and my music,” he said.

Hwinza has since promised an album towards year-end.