Macheso’s rebranding the dawn of a new music Don 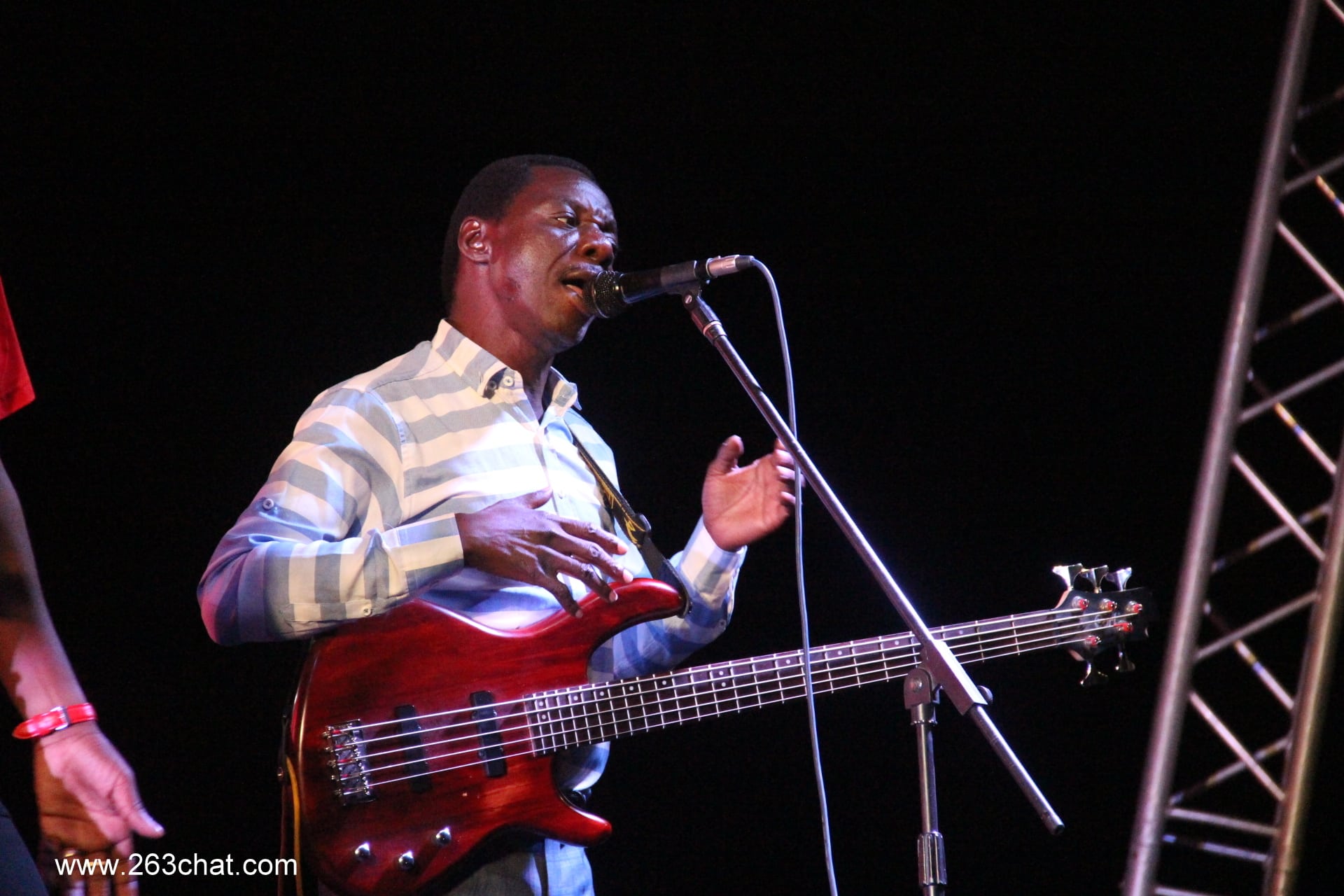 Macheso’s reinvention in the video has drawn massive traction in social media circles with music lovers across the country viewing him with a new perspective sealed with approval.

To be blunt Baba Shero is now trending.

Constantly receiving a shower of praises and approval from fans across the streets of social media.

Appearing in slick black jeans, a trendy summer yellow summer shirt, brim hat, cool shades sipping on what appears to be a Margarita.

Singing catchy lyrics that will have one singing along Macheso is truly the Don.

The Freeman and Macheso’s  Zimdancehall  collabo fused with Sungura is no doubt rocking the air waves.

Ngaibake It a totally divergent break away from the traditional Macheso features we have been accustomed to over the past recent years.

In the hit music song Macheso reinvents can easily be mistaken as an Afro pop superstar that appeals to the younger audience.

Macheso in the music video also appears to be a peacemaker mediating between comedians Madam Boss and Mai Titi to set aside their differences and squash their beef, which they do on the video.