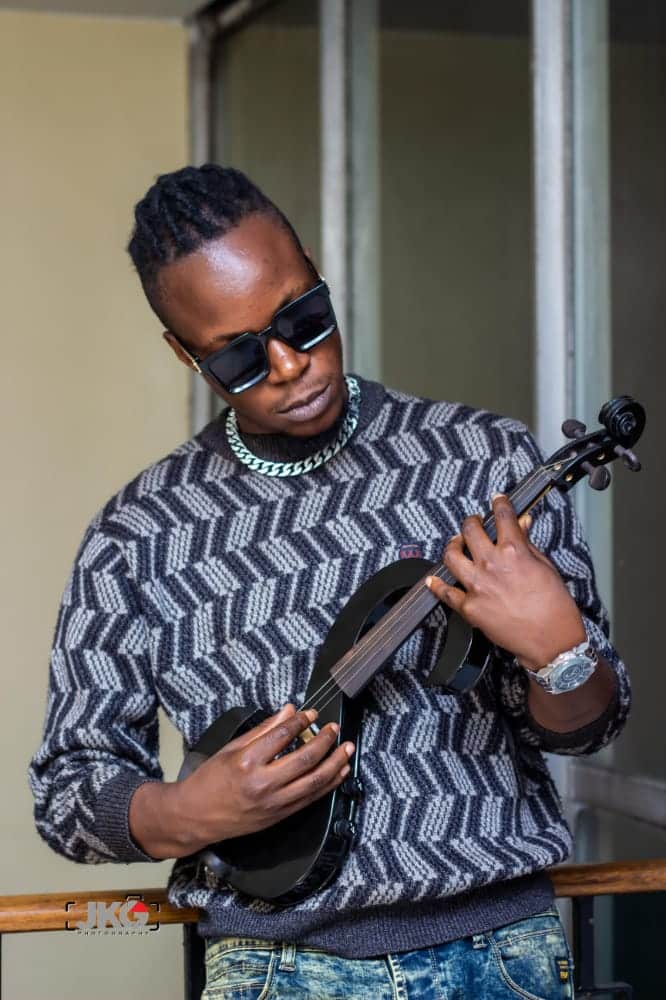 Afrofusion musician Ashton ‘Mbeu’ Nyahora is earmarking to grow his fan base in the African region and as part of this grand plan has lined up activities to commemorate Africa Day, annually observed on the 25th of May.

The Pakare Paye protege who is riding high following the successful collaboration with Mambo Dhuterere on the track “Ndoringa Imi”, says that he has invested in learning and exploring the African continent heritage and culture.

“Africa has such a rich heritage and diverse culture that resonates with my being and my music. I always emphasize that I don’t belong to a particular genre of music as I am inspired by mixing various types and tastes of music,” said the crooner.

Mbeu added that in celebrating being African,  he will perform at an Africa Day luncheon at the Pan African Restaurant in Harare before he releases a live production of his track, “Africa” and a surprise project in East Africa.

“We would have loved to produce the video of the track Africa in at least four countries on the continent but there are still Covid-19 induced travel restrictions,” he said.

“We however wanted to treat followers of our craft at an opportune time as the Africa Day commemorations. So we will participate at a commemorative event and also share some of our works online.”

The ‘Mavanga’ hitmaker said he’s humbled by the success of the projects released this year, which he will complement with releasing an album later in the year.