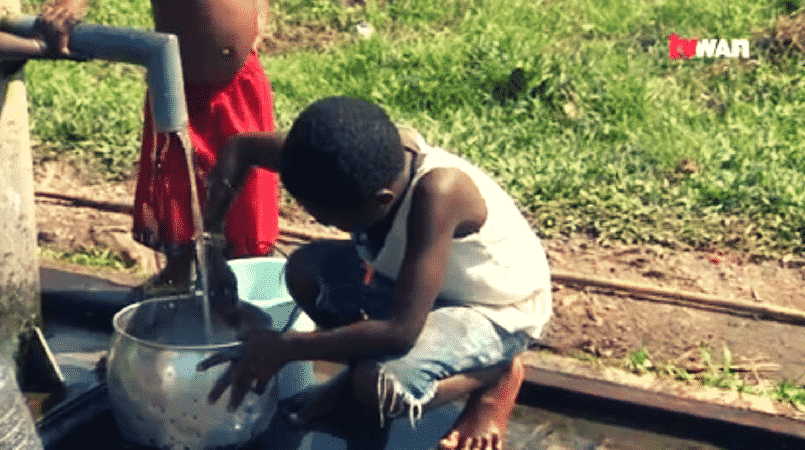 According to Zimbabwe Vulnerability Assessment Committee (ZIMVAC) 2019 report, open defecation was practiced by 33 percent of households nationwide – 52 percent in rural communities while the proportion of households which accessed basic sanitation services is only 45 percent nationwide.

National Action Committee (WASH) team leader  under the Ministry of National Housing and Social Amenities, Kundai Kangwena said a draft policy has been tabled before cabinet for approval.

She said the sector specific policy will guide WASH rapid response programs, enhance multi stakeholder coordination as well as curbing open defecation cases which have been on the raise of late.

“As a sector, we decided to have a specific policy that will deal specifically with sanitation and hygiene because these are critical in maintaining a healthy population.

“The key highlights of the policy will be coming up with ways to curb cases of open defection by adopting a new approach which is demand driven.

“Also, the policy will look at structural arrangements from the technical partners down to the communities, because the communities are also critical stakeholders in all WASH activities, and we need to coordinate their efforts.

“In its generality, we are looking at a policy that will spearhead interventions in giving guidance in terms of how do we manage sanitation and hygiene,” said Kangwena.

WASH officials said they were perturbed by the high prevalence of open defecation that increase the risks of spread of infectious disease such as cholera, as they move to set up provincial response teams.

Shoko, who heads Mercy Corps in Manicaland, said the setting up of a provincial team will ensure coordination of stakeholders to migrate from the fragmented response of development partners in emergency response.

“The setting up of a provincial rapid response team is a welcome move. This will help the teams gel. In the past, we use to work with district teams, but the provincial teams were not active.

“We recently had Cyclone Idai response and such a team can also help complement and coordinate efforts of partners in response even during the outbreaks of water borne diseases.

“Other stakeholders, who are key at provincial level were not part of the response team, this move then strengthens our capacity to and multi stakeholder coordination in response to distress calls,” said Shoko.