“Mnangagwa is a liar” 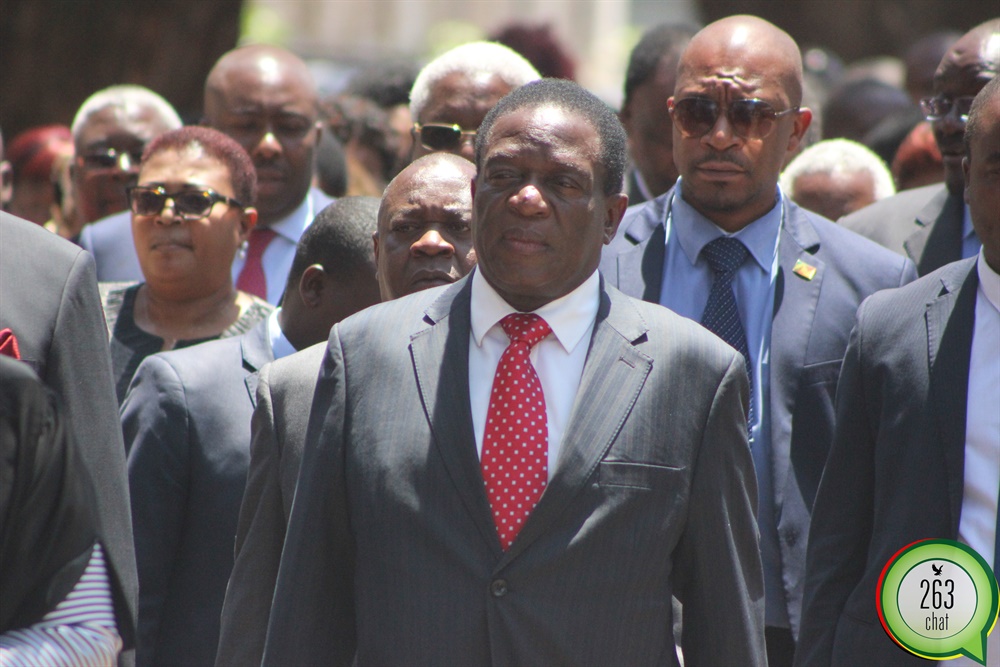 Itai Dzamara’s brother has cautioned Vice President Emmerson Mnangagwa against abusing international platforms to peddle lies that government of Zimbabwe is assisting in the search for the missing founder of Occupy Africa Unity Square movement.

Addressing delegates at the United Nations Universal Periodic Review (UPR) in Geneva, Mnangagwa claimed that his government was assisting the family find Itai Dzamara, who has been missing for over 20 months.

“Government is working hard to establish where Itai Dzamara is. We have also engaged the Zimbabwe Lawyers for Human Rights (ZLHR). The number of people disappearing is worrying for us, we hope we can have leads to the whereabouts of Dzamara and other missing persons” Mnangagwa claimed.

“This man travelled all the way to Geneva so that he may lie. Mnangagwa is a liar

“Since Dzamara’s disappearance in March 2015, Zimbabwe Republic Police has failed to come up with a lead and that has cemented our position on their purported sincerity, and I have always registered that they know what happened to Itai and they are not acting in good faith,” said Patson Dzamara.

He added that government never engaged the family, despite sending petitions to President Mugabe.

ZLHR senior manager, Dzimbabwe Chimbga said, “We have a High Court order that obliges police to give updates on the investigations, but practically, we have not seen any progress. I would not even say we are working together with the government. We are supposed to work together, but there has not been any marriage in terms of the investigations and Mnangagwa’s statement is not accurate.”

He however brought the delegates’ attention to Zimbabwe’s limited fiscal space owing to economic sanctions, a development that has hindered the state from fully providing social services such as education and health especially in rural areas.

A number of other countries including Venezuela, China, South Africa, Uganda and Cuba called on the international community to add its voice to the chorus of calls for the lifting of illegal sanctions imposed on Zimbabwe by the west.

Vice President Mnangagwa took the occasion to speak on the death penalty, telling delegates that the abolition of capital punishment is set for debate.

He said 10 inmates on death row have been recommended for clemency, while the last execution was done over a decade ago although the country has 90 inmates on the death row.