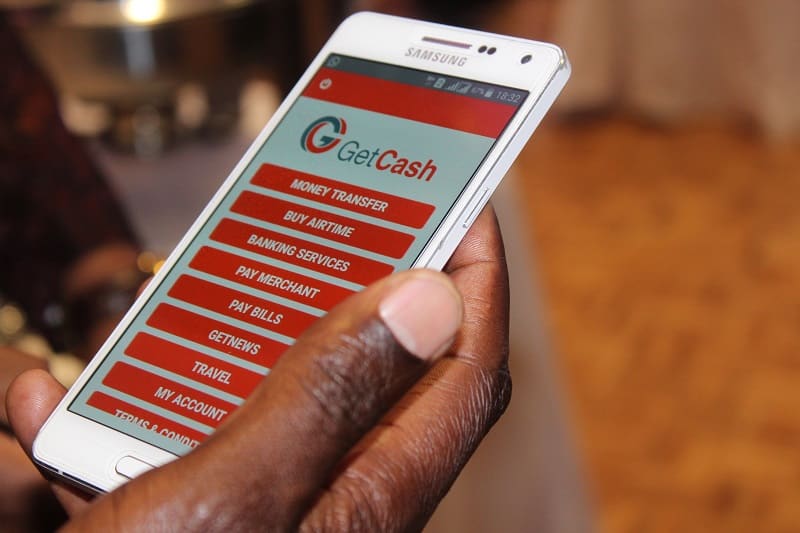 Despite inroads taken by monetary authorities to promote usage of electronic forms of payments, Zimbabwe’s economy continues to face acute cash shortages as demand for cash in this predominantly informal market is still overwhelming.

The Reserve Bank of Zimbabwe (RBZ) has in the past two years encouraged use of electronic payments to ease demand for cash and this has seen an upsurge in mobile money transactions, reaching 84 percent of total payments, official figures from the Bank’s national payments system suggest, but this is not the case in the informal sector.

The challenge with these statistics is that, a lot of transactions from the informal sector, which represents the largest share of business operations in the country are not reflected here as they are largely done in hard cash, hardly banked.

Goods and service are being charged in hard cash and high cash premiums as high as 50 percent for those with soft money in their mobile wallets apply here.

Over 70 percent of business establishments in the country are either informal or of small nature.

“We are aware of some of the activities that some of our agents have been participating in and we have been penalizing agents. Within the past three months we have managed to penalize over a thousand agents whom we have closed who have been charging customers fees outside the regulated charges,” Munyaradzi Nhamo, General Manager for Ecocash, the country’s largest mobile money service platform told 263Chat recently.

Ecocash has a subscriber base of over 6 million customers, constituting 94.5 percent of market share while its competitors such as OneMoney follow at a distant 4.7 percent with Telecash holding 0.8 percent.

But this is not enough from Ecocash as virtually every one of its agents has set a cash premium.

Officially, regulatory charges on users of mobile money platforms are as follows: a 2 percent intermediary electronic money tax and an average of 5 percent for commission fees charged to withdraw money.

Only in formal retail outlets such as OK, TM Pick n Pay and Spar among others the value of mobile money and that of hard cash is treated at par.

But for the small and informal retail players, the unregulated cash premiums are making the cost of payments using mobile money less viable for the consumers.

A two tier-pricing system has been created as a result, with cash payments far cheaper.

This then entails that the consumer will yield ZWL$ 25 to the mobile money agent, an average of (5%) ZWL$5 to the mobile money provider, ZWL$ 2 for the 2 percent intermediary electronic money tax to Government giving a total cost of ZWL$ 32 to purchase a ZWL$ 50 worth product in cash.

“We are forced to charge customers more for payments in Ecocash. Our wholesale suppliers are demanding notes instead of electronic money,” said Manoashe Tembo, a small retail operator in down town Harare.

Authorities are reluctant to tackle the scourge despite still encouraging acceptance of all electronic forms of payments.

Market watchers fear the development is digressing milestones the country’s mobile money system has made comparable to other markets in the region.

The cash premiums on mobile money are alien to other markets such as Kenya which has M-pesa, the largest mobile money platform on the continent.

The predicament users of mobile money services however face in Kenya, just like in Zimbabwe is Governments’ increasing dependence on tax receivables from mobile money transfers.

Last year Zimbabweans were slapped with a 2 percent tax on all electronic transactions as Government expanded its tax bracket.

With Zimbabwe having been among the torch bearers of mobile money services on the continent, a lot hangs in the balance before mobile money transfers lose traction.