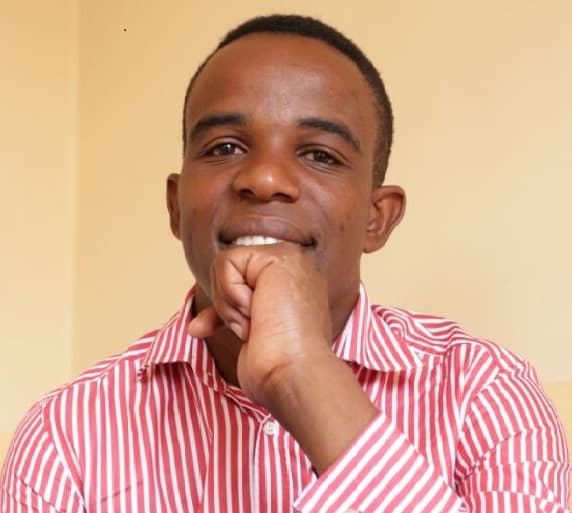 Fast rising musician, Richard Nhika together with the gospel ace Mathias Mhere have joined hands in pleading with God to remember the country in a song called Zimbabwe.

The duo say the song was inspired by the need to see a better Zimbabwe, having been moved by the current political and socio-economic challenges the country is facing.

“The song is one of my favorite songs and we are crying to God to remember us as a nation.

“I engaged Mhere to put weight on the song and as nation loving Zimbabweans imploring the Lord to remember us.

“We prayed for the Holy Spirit to come down and help us as a people not to hate one another; peace must prevail amongst us,” said Nhika.

In the song, the pair also prays for the country to have a viable tourism sector capable of luring many foreigners.

“I also mentioned the wonderful tourism sites God has given us as a nation; we want peace to prevail so that we may continue to lure foreigners and tourists that benefit us, tinodawo mvura kuti mapopoma arambe achiyevedza,” he added.

The  song Zimbabwe is part of Nhika’s recently released sixth album Chivindi which also features musicians such as Sharon Manyonganise, Derek Mpofu, to mention but a few.

Nhika believes this is his time to make a huge impact in spreading the gospel considering the support he is getting from fellow musicians and the response from his fans.

In an interview with 263 Chat, Nhika expressed his excitement over his growth in the industry.

Nhika who is the leader of His Voice Ministries touched on many social issues for God to help Zimbabwe.

Nhika’s first project Tirivakundi never got a chance to be on the market while his second project Mufudzi Akanaka which featured the late Sam Mtukudzi, Peter Mparutsa and Clive Mono Mkundu opened his way on the limelight. His latest ten track album Chivindi carries soothing messages.