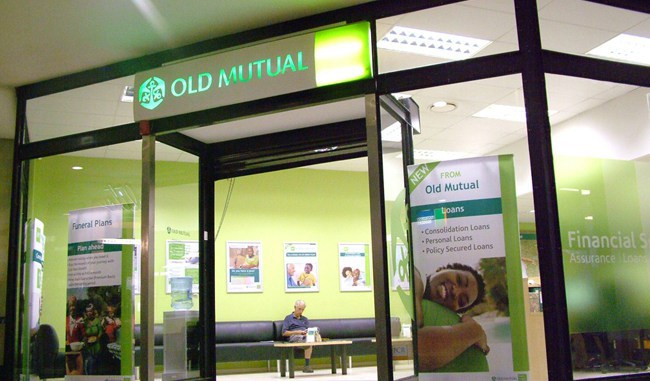 Announcing the company’s 2021 First Half to June performance, Group chief executive Samuel Matsekete said the company was expecting to tap into the huge appetite for hard currency borrowing in the local market.

“We finalized agreements with the European Investment Bank (EIB) for a €15 million facility that will be used to extend foreign currency lending to productive sectors of the economy,” said Matsekete.

The development is expected to be a huge boost to local productive sectors that have been struggling to access foreign currency for retooling.

Meanwhile, the Group is confident of the market performance following a positive growth spurred by increased demand for foreign currency denominated loans.

“Loans and advances grew by 90 percent from prior year same period at the back of increased hard currency lending with cash balances used to fund loan book growth,” said Matsekete.

The Group posted an inflation adjusted profit before tax of $11, 2 billion an increase from $8, 9 billion achieved in the same period last year.