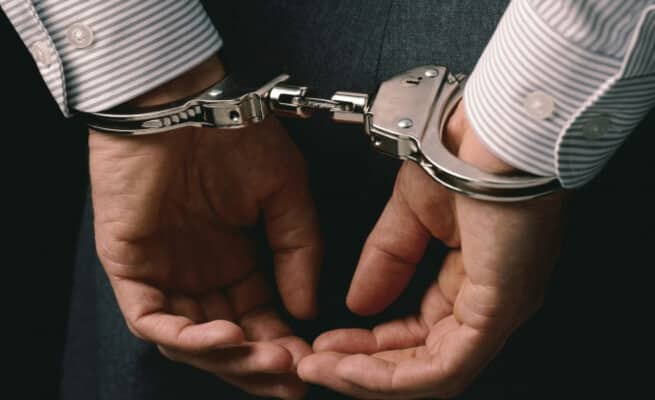 Masango who appeared in court with other two co-accused persons, Author Mathews (his driver) and Transport Officer, Benjamin Makiwai stands accused of stealing 1440 litres of fuel from the Registrar General’s office.

According to the state, allegations against Masango traces back to September 2018 when he assumed the office of Registrar General position.

The state alleges that Masango who is the first accused person in this matter, corruptly abused the civil registrar department vehicles to his own use, stealing fuel diesel coupons in the process.

Accused two and three allegedly altered the fuel form, changing the quantity of the fuel signed by the authorities before converting to their own use.

The trio were however remanded in custody to Thursday 3 September for bail application.