“Sikhala is a Flight Risk” 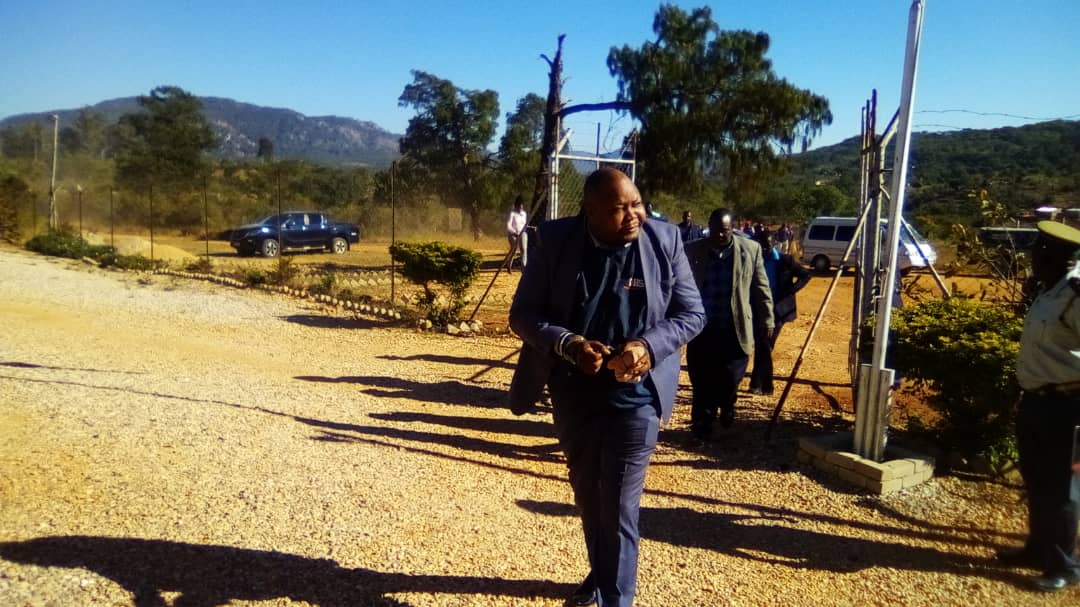 The state has nailed incarcerated Zengeza West legislature Job Sikhala saying he is not fit for bail as he is likely to abscond trial.

Prosecutor Garudzo Siyadhuma told Harare Magistrate Lazini Ncube that Sikhala tried to avoid arrest when he was apprehended by the police.

Leading evidence, state witness, Collins Makore from the CID law and order narrated to the court how they ‘struggled’ to arrest Sikhala whom he accused of only cooperating after threats of being teargassed.

“We knocked at the gate but they decided to lock the gate and I had to force open for our entry.

“The accused was hiding in the ceiling and it took a threat that I was going to throw a teargas canister that he responded that he was going down,” he said.

Meanwhile, Sikhala’s defense counsel led by Advocate Eric Matinenga took Makore to task on why he failed to record how he arrested their client instead of using his own memory which may not be accurate.

The matter was rolled over to Friday, 28 August 2020 for continuation of bail hearing.

Police Officer In US$78 000 Bribery Storm