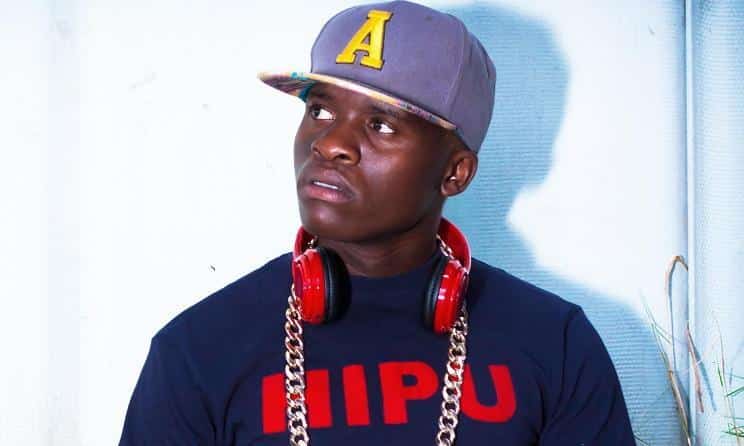 As local hip hop artistes continue to “gatekeep” their genre from attacks and invasion, popular rapper, Ti Gonzi’s response to Comic Pastor has been met with a pinch of salt.

Responding to Comic Pastor’s “Haina Mambo”, a song that was widely received on a comic note, Ti Gonzi real name Tinashe Gonzara wrote “Tell dzinozviti Comic Pastor kuti hanzi na Ti Gonzi,”You don’t have to love me, you don’t even have to like me BUT you will respect me. If not,I will lose respect for you too. We don’t know you, we don’t talk about you. I don’t think you will like it when I talk about you, however, this is Hip Hop and we will go hiphop on you”

Reacting to this response, a significant section of the social media community felt the rapper may have taken Comic Pastor’s diss track too seriously.

Here are some of the reactions;

ini NDASEKA. T-Gonzi ngaasakecha ma feelings, Comic Pastor is a comedian, hence the name COMIC Pastor. Problem ndeyekuti Comic Pastor vataura zvavanoda zviri zveshuwawo about hip hop, and I have to say I AM IMPRESSED!!! He has good bars, and a good flow as well. Team re Zim Hip Hop ngarisarwadziwe. The backlash on Chiraaa, and Comic Pastor shows the genius in Enzo Ishall, he just said one line, and the whole Zim Hip Hop world has their undies in knots ha ha ha ha… Proverbs 25:28 holds true for MC Gonzi et al

Ngavagare pasi. Comik Pastor is a comedian and it’s common knowledge with comedians ANY current topic is fair game for them, including hip hop. Some Hip hop artists need to stop behaving like they’re the matrons of music. Ti Gonzi needs to quit moaning like a lil bish and make a great track from it. Talk with your music not your mouth iwe

As far as I am concerned comic pastors song haina kana dhiri t gonz dai asiyana nazvo,that song is so whack I couldnt even finish the verse kungoti he has a following makutoita kunge munhu agadzira hit yes its “entertaining” but as far as musical ability it’s not even worth 2 listens for real for real but with all this hype you give it its easy to see zimboz really hate hip hop and would do anything to crush it and to pull down people working hard.but still hip hop inonakidza is rising

The hip hop drama was ignited by Enzo Ishall who claimed that despite him being a Zimdancehall chanter, he could easily jump ship and run hip hop better than any artist within the genre.

This came after the “Highest Score” singer had released a track called “Hillary Makhaya” on a hip hop beat which quickly gained traction on YouTube.