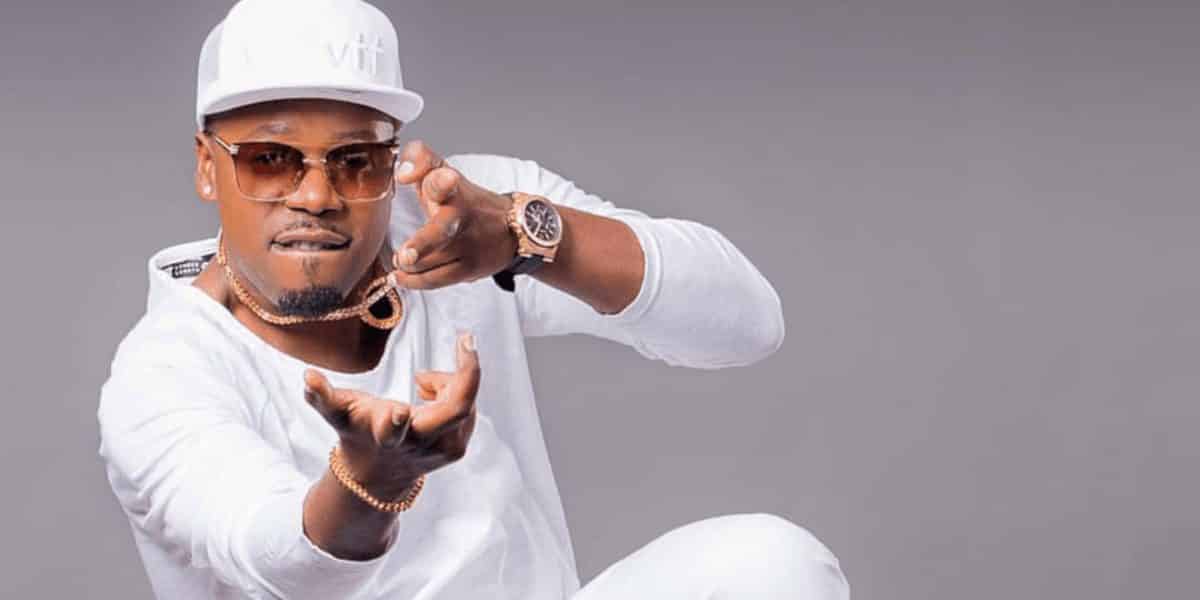 Following a salvo fired by hip-hop musician, Ti Gonzi against pioneering artists of the genre, Stunner has responded to the attack saying he still has what it takes to remain at the top.

Ti Gonzi courted controversy early this week when he dismissed hip-hop musicians who came before him. In two separate interviews with local media, the “Kure” singer was captured declaring that he is the hip-hop pioneer.

He further asserted that the likes of Stunner, Junior Brown, Kingpin among other yesteryears’ biggest hip-hop names did not make any significant impact as far as getting the genre appreciated by the public is concerned. He also said this explains why all of them (the ones still alive) do not get as many show bookings as he does.

Responding to Ti Gonzi, Stunner took to social media to remind the youthful Hip hop star  that “Steady” a song which he featured on the latter’s recently released extended play (EP) is the most played audio.

“Ko king vazenge vaona here kuti song yavakaimba nemufesi akapera ndo the highest played audio pa bhama ravo? Plus mfesi wekupera anenge akasiya ajujisa ropa pa beat futi (Did the “king” notice that the song I, a guy who has faded from the spotlight, featured on is the most played audio on his album)” Stunner wrote.

On 17 March 2019, Ti Gonzi was stabbed on the head by four armed robbers while on his way to a friend’s house in Kuwadzana. He was coming from Oskid Productions Studios where he had been finishing up work on some new music for an upcoming album.