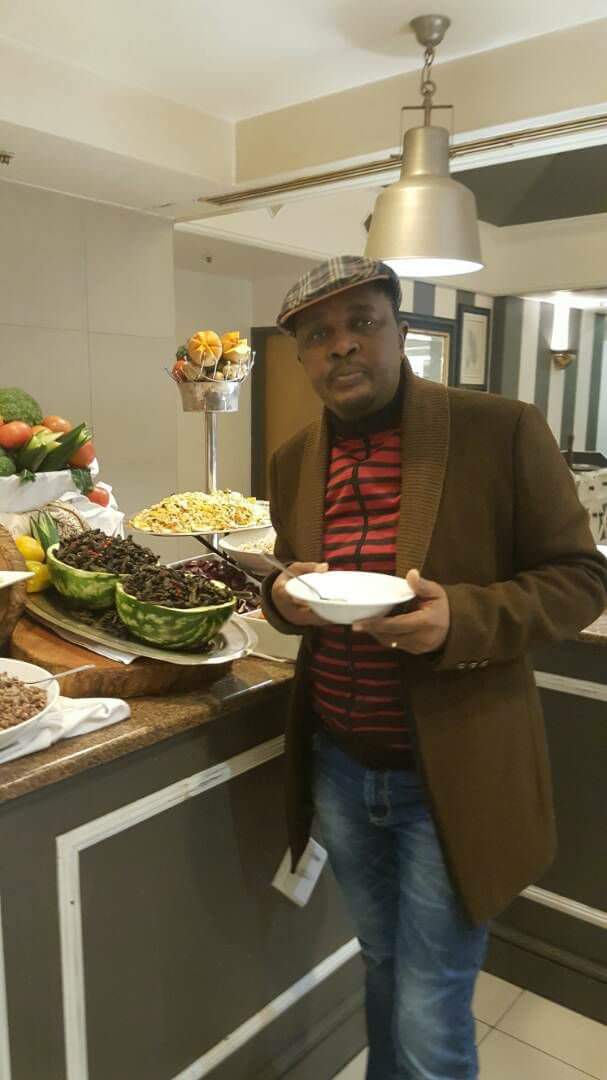 The state has finally given up on securing former Foreign Affairs minister Walter Mzembi who has been on the run since last year.

Prosecutor Brian Vito today told magistrate Mujaya that the state is now considering separating trials for Mzembi and the other two co-accused persons since they are facing challenges of locating Mzembi who is the first accused in the matter.

Mzembi was jointly facing criminal abuse of office and fraud allegations together with Aaron Mushoriwa and Suzanna Makombe Kuhudzayi, however the state has decided to separate trials after the former Tourism minister skipped trial resulting in a warrant of arrest.

The trial date for the duo has been set to 5 September 2019.

Vito had previously sought to delay the trial to allow the State to start and finish the extradition of Mzembi.

In January, Mzembi’s lawyer, Job Sikhala, claimed in court that his client was critically ill and unfit to stand trial.

The case was deferred several times on grounds that the former minister was too sick to stand trial.

Contrary to claims by Sikhala, Mzembi was then caught on camera fit and in jovial mood, prompting the state to successfully apply for a warrant of arrest.

Mzembi is facing charges of theft of trust property amounting to USD$1,6 million and another involving USD$184 336.