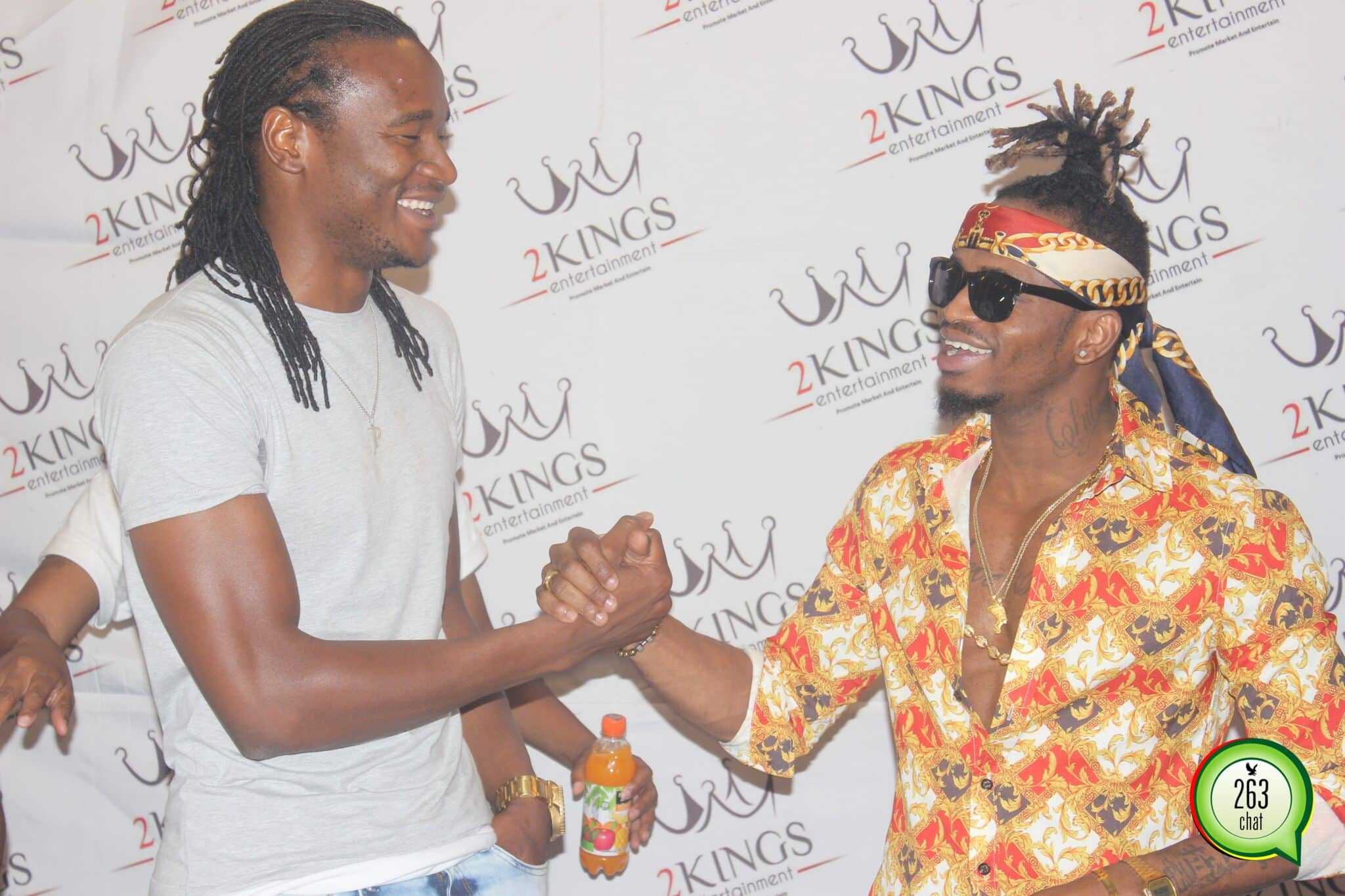 Outspoken rapper, Desmond “Stunner” Chideme has lamented the preference of foreign music by Zimbabwean DJs which he said was derailing the development of the local showbiz industry.

Stunner hailed South African DJs for promoting their own artists through playing music from within their borders more than external material.

But his views were met with mixed feelings with a section of music lovers openly expressing how out of touch with international standards local music is.

“Mukati music inomanikidzwa munhu here. Kana ichinakidza people will respond accordingly. People want what they want, Period. The standard yemusic in Zim has been set too low such that one who has no talent calls themselves a musician. The artists should simply up their game,” wrote one twimbo.

(Music cannot be forced on anyone If it is good music people will respond accordingly. People want what they want, period. The music standard in Zimbabwe has been set too low)

“You can only play 5-10 Zim songs. The rest sound repetitive and the same. And half of them talk about the same thing and appeal to one crowd. SA has a variety which appeals to different people from gqom to kwaito to amapiano, to house etc,” added another.

Meanwhile, Zimdancehall, the most dominant genre on the local music scene- has dismally failed to win over hearts across outside Zimbabwe despite making waves locally.