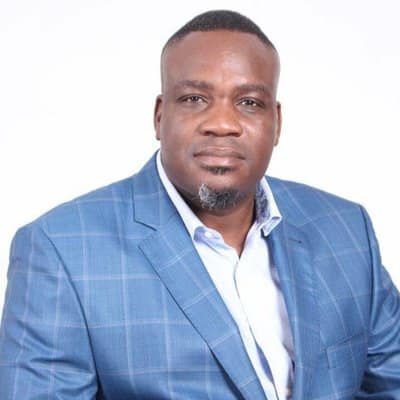 Chairman of the Parliamentary Portfolio Committee on Information and Communication Technology, Charlton Hwende has expressed concern over the delayed gazetting of Zimbabwe’s first ever computer crimes and cyber bill which is due for final approval in parliament.

As the chairman of the ICT committee, Hwende has been tasked to lead parliamentary engagements to deliberate on passing laws which constitute Zimbabwe’s Telecommunications Act.

Speaking during a POTRAZ engagement forum with the ICT Parliamentary Portfolio Committee held in Kadoma over the weekend, Hwende said it was high time Zimbabwe’s cyber bill is gazetted to counter the increasing cases of cyber bullying on social media.

“We have seen a lot of cyber bullying on social media in the just ended elections and you would all agree with him that its high time we put Zimbabwe’s cyber bill in action so that we restore sanity on how citizens use these social sites and the Internet in general” said Hwende.

“We will be raising the issue of gazetting the Cyber Bill with other parliamentarians in our next house seating so that final deliberations are done to put that bill in place” added Hwende.

The final draft of the Cyber Bill was done earlier this year and it is expected to compliment the National ICT Policy which was launched by President Emmerson Mnangagwa in March. The main role of the computer crimes and cyber bill is to address issues affecting Zimbabwe’s cyber space and the counter measures to contain the spreading of Internet related crimes.