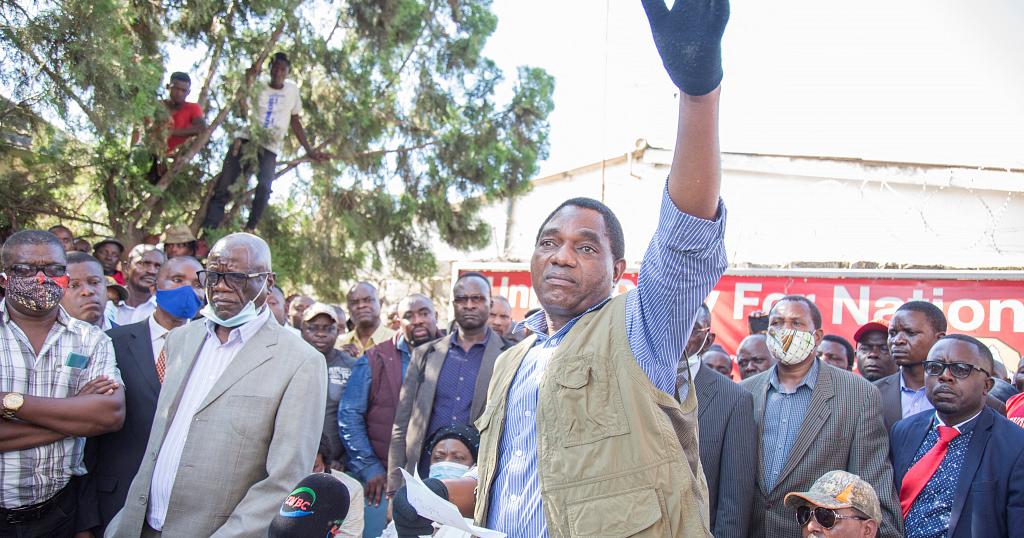 The Alliance of Community Based Organisations (ACBOs) have saluted the people of Zambia following the election of Zambia’s 7th democratically elected President Hakainde Hichilema.

Owen Dhliwayo a member of the ACBOs said they were pleased with the manner in which the plebiscite was conducted.

“As ACBOs, we applaud the professional conduct exhibited by the election management body (Electoral Commission of Zambia) and the Zambian security sectors. The Zambian elections bring to the fore the importance of civic education and the value of strong governance institutions that protect the general citizens,” said Dhliwayo

He applauded the increase of youth participation in the election saying the experience had played a significant role in the Zambia electoral process.

“SADC region is currently experiencing major demographic changes that include a youth bulge that played a significant role in the Zambian electoral process. It is pleasing to note that about 54% of the 7 023 499 registered voters were under the age of 35 years, making the majority of voters being young people.

“We applaud the Zambian people for turning out in their numbers to speak through the ballot. It is with delight to note that 70.8% of registered voters came out to vote on election day. As the ACBOs, we appreciate the young people who participated and stopped the electoral process from being just another formality. This became a lesson to the rest of Africa that an electoral process is important and that it can unite people in their belief in democracy, development and the rule of law,” he said.