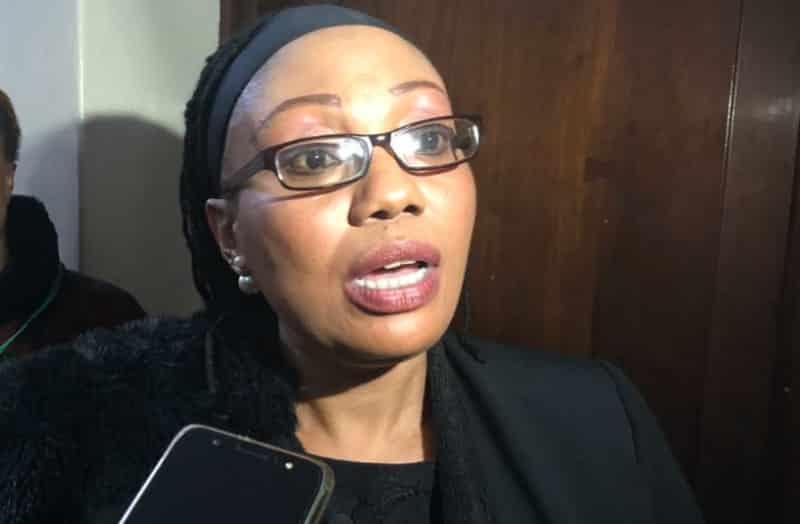 The Zimbabwe Election Support Network (ZESN) has urged the Zimbabwe Electoral Commission to convene an all stakeholders meeting to jointly review the July 30 harmonized elections amid indications that confidence in the electoral management body significantly declined due to perceptions of manipulating results in favor of Zanu PF and Emmerson Mnangagwa.

ZESN which released its long term observers report today, noted that stakeholder confidence in the electoral mother body significantly declined due to perceptions that the Commission manipulated poll results in favor of ZANU-PF.

“Leaders of the various political parties and political formations should continue calling for peace and tolerance of divergent political opinions in the post-electoral period.

“The Electoral Commission should convene a meeting with an array of electoral stakeholders to jointly review the electoral processes undertaken during the electoral cycle for the 2018 Harmonised Elections,” noted ZESN.