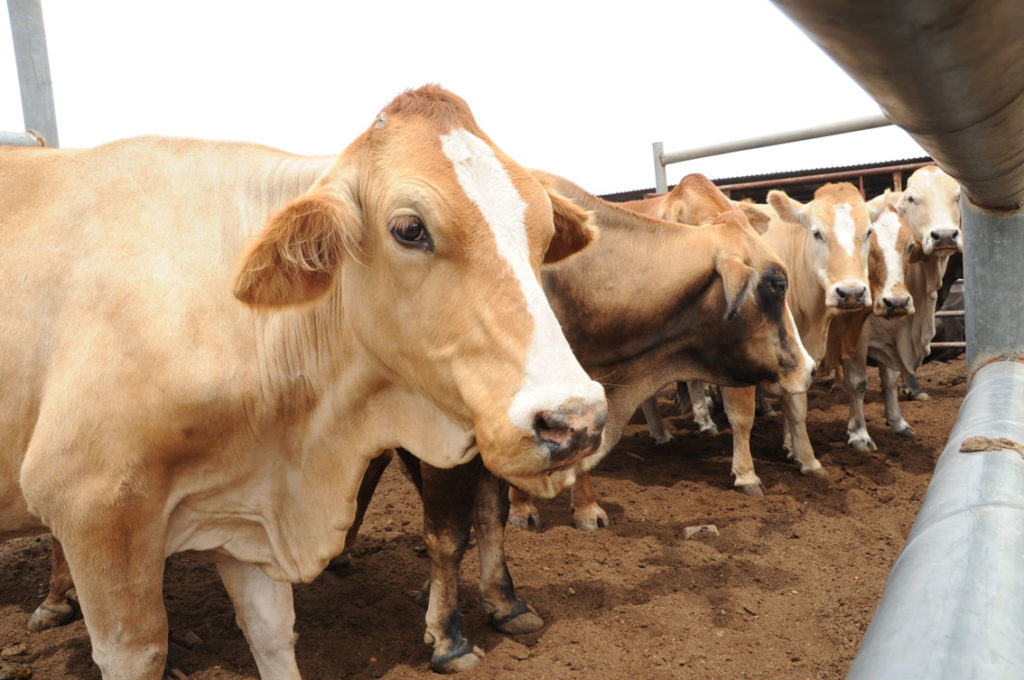 Zimbabwe is currently facing a shortage of beef owing to Theileriosis disease that has swept the cattle rearing provinces including Matebeleland and Manicaland among others.

The El Nino induced drought has not spared the national herd with most cattle farmers struggling against pasture and water shortage.

Theileriosis is a disease caused by a species of theileria; a blood-borne parasite that only affects cattle and is primarily transmitted by ticks that feed on cattle.

In an interview with 263Chat, Provincial livestock production and development officer for Manicaland, Joshua Zveutete said more than 75 percent of beef in Manicaland comes from communal farmers who have been failing to acquire inputs, as well as vaccines for their herd.

“The harsh economic situation has hindered the communal farmers from increasing production.

“Tick-borne disease is caused by people who are not dipping their animals and would like to encourage our farmers to dip their animals,” said Zveutete.

A  snap survey in butcheries and supermarkets in the central business district of Harare by 263Chat revealed that a kilogram of beef is now being sold for prices between $9 and $25 per kilogram in TM Pick and Pay.

Other butcheries in the central business district of Harare were selling a kilogram of beef for prices ranging from $12 to $19.

With El Nino induced drought now a reality this season, beef supply is likely to further dwindle due to suppressed pastures.

According to an agriculture expert, Ian Scoones, the costs of losing herds is devastating with the impact felt for years.

More than 75% of smallholder farmers in Zimbabwe depend on crop-livestock farming and use cereal crop residues to supplement livestock feed, according to Africa Centre for Climate Change Knowledge Foundation (ACCCKF).