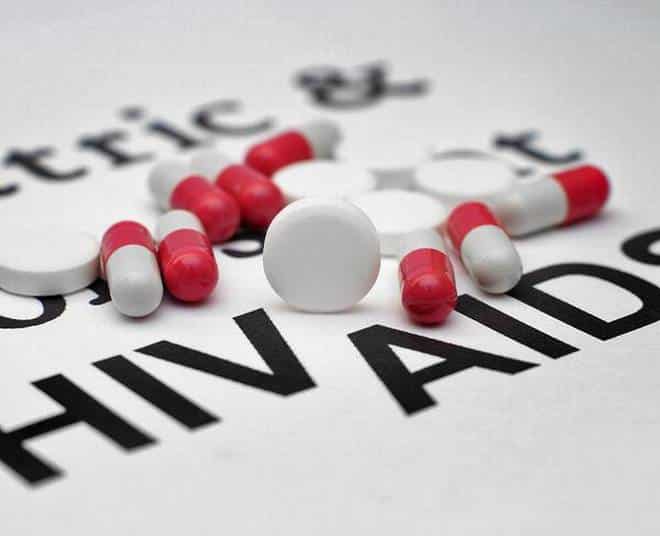 The National AIDS Council (NAC) has reported that new infections in the country have declined to 12,78% compared from 13,79% recorded in 2015.

Data from UNAids shows that around 5 500 young women aged between 15 and 24 become infected with HIV weekly globally.

According to the survey, the rate of annual new HIV infections among adults in Zimbabwe is 0.38 percent (0.54 percent among women and 0.20 percent among men) or approximately 31,000 persons over a year.

“The prevalence of HIV among adults was 12.9 percent, which corresponds to approximately 1.23 million adults in Zimbabwe living with HIV in 2020. Generally, the survey found that HIV prevalence was higher among women than men (15.3 percent vs. 10.2 percent).

“This survey has helped us understand where we have made great progress and which areas we need to focus on in the future. With these data, we can strengthen our programs on HIV prevention, including testing, especially for young men and women,” said Chimedza.

“The results of ZIMPHIA 2020 are encouraging and demonstrate remarkable progress towards global goals to control the HIV epidemic. Over 90 percent of people on life-saving antiretroviral treatment in Zimbabwe are virally suppressed, which keeps them healthy and effective,” he added.

In the coming decade, Zimbabwe is well-positioned to achieve the UNAIDS goal to end the AIDS epidemic by 2030, as it continues to intensify its efforts to expand HIV testing services and access to life-saving treatment.

Residents Call For Holding Of By-Elections