Residents Call For Holding Of By-Elections 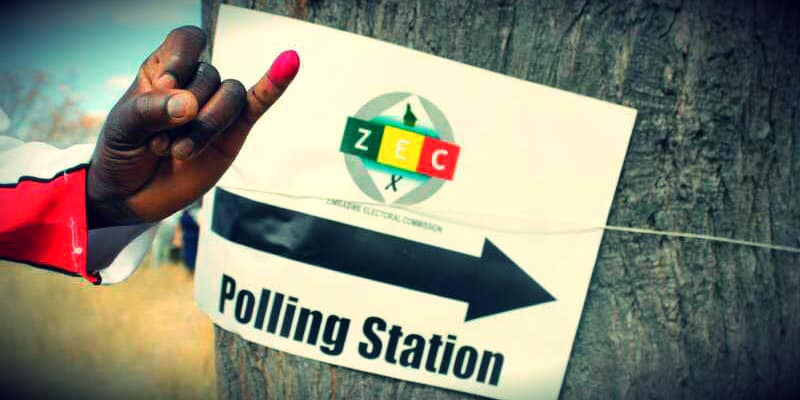 A group of residents associations under the banner of Residents Coalition for Electoral Reforms has urged the Zimbabwe Electoral Commission (ZEC) to facilitate the holding of by-elections to fill the vacancies left by the massive recalls of elected Councilors and Members of Parliament.

Addressing the media in Harare this Wednesday afternoon, Marvelous Khumalo representing the associations said by-elections needed to be carried out as a matter of urgency.

“We stand guided by Section 159 of the Constitution which provides for the holding of by elections whenever a vacancy occurs in any elective public office within ninety (90) days,”

“We assert our position and bring clarity to all residents that the President has no mandate in fixing the date or proclaiming and holding of by-elections as peddled in some sections of the media. In terms of the Electoral Act 121(1) and (2) the town clerk or the chief executive officer of a local authority with a casual or special vacancy must notify in writing to the Minister of Local Government and the Zimbabwe Electoral Commission in no later than twenty-one days after the town clerk or chief executive officer becomes aware of the vacancy,” he said.

Government suspended by-elections in the country citing the COVID-19 pandemic, a decision opposition parties and some stakeholders have widely criticized.

Precious Shumba of the Combined Harare Residents Association (CHRA) said the suspension of by-elections by the government citing the pandemic was just a smokescreen excuse aimed at shrinking the democratic space.

“This is no longer a health mandate by government but they are avoiding a democratic process. We are seeing rallies, and other entertainment galas being held, but they see it not fit to hold by-elections,” said Shumba.

She also said that decision making had been affected because of shortages of councilors eliminated by the recalls.