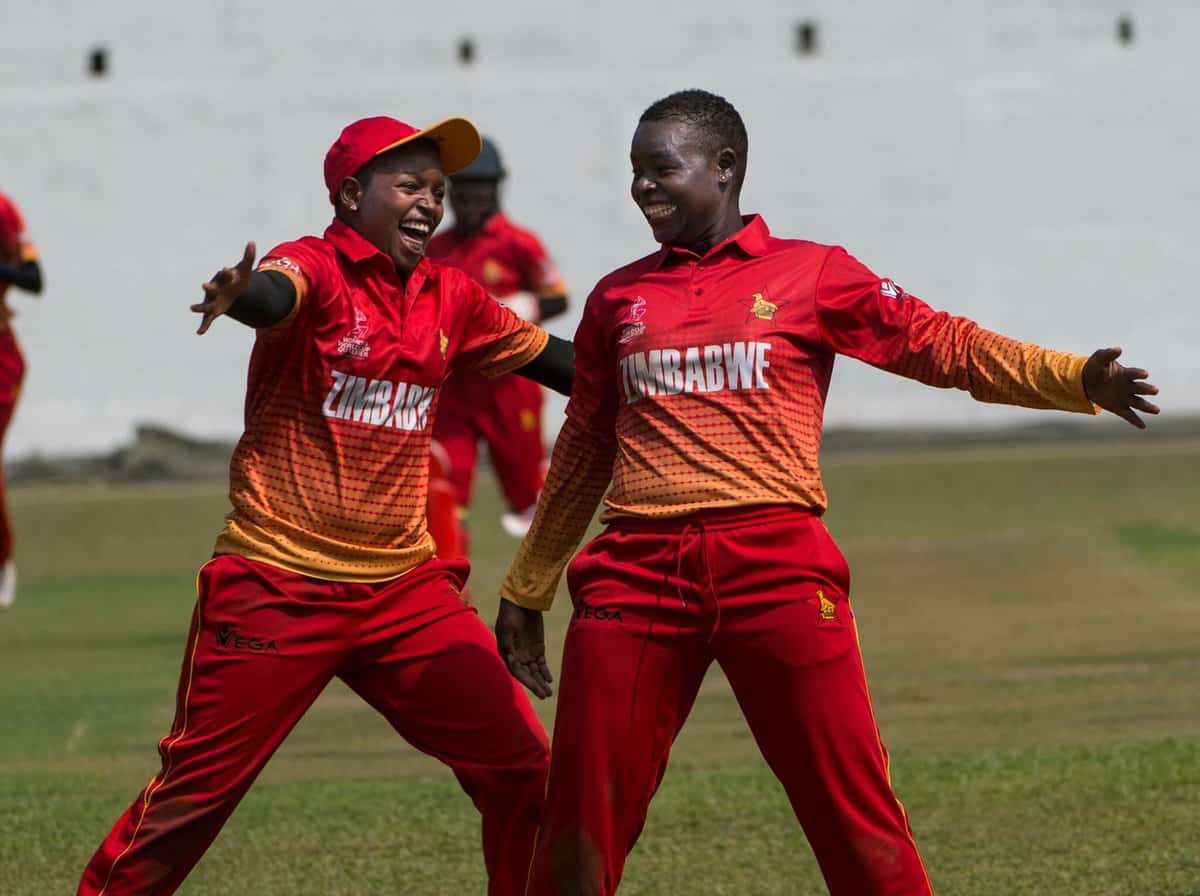 The Zimbabwe Women’s team will be back in action next week when they face the South Africa Emerging Women’s side in five one-day matches in Bulawayo.

The matches will be played behind closed doors at Queens Sports Club, with no spectators allowed in the stadium due to COVID-19 protocols.

This series is happening three months after Zimbabwe Women last played, when they lost to Pakistan in a one-day match at Harare Sports Club before the visiting team aborted the tour due to unforeseen travel challenges following the temporary suspension of flights by their carrier.

Zimbabwe Women, who were recently granted Test and one-day international status by the International Cricket Council (ICC), will be using the matches against the South African side as part of their preparations for the ICC Women’s World Cup Qualifier 2021 scheduled for December in Sri Lanka.

The top three teams from that 10-team qualifying event will progress to the 50-over ICC Women’s Cricket World Cup 2022 in New Zealand.