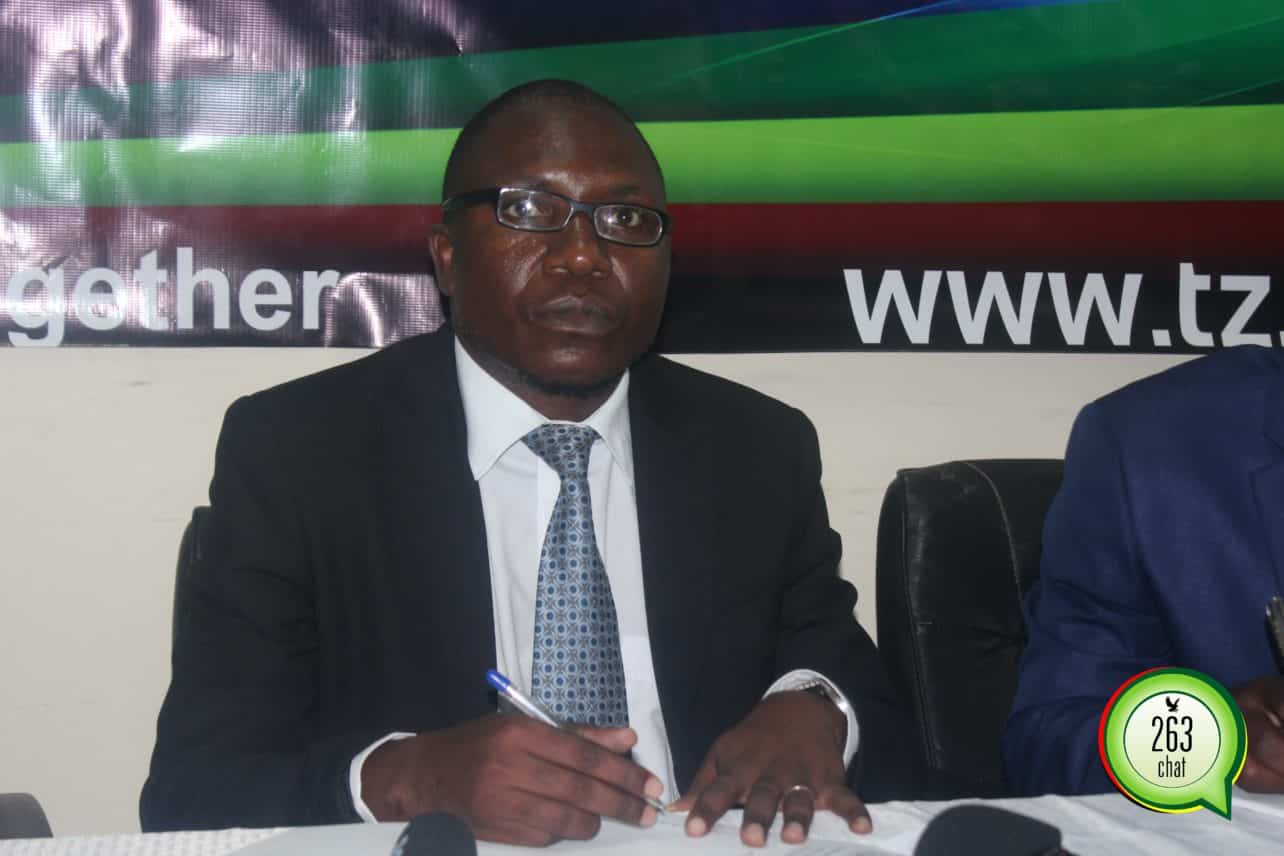 Opposition Transform Zimbabwe (TZ) leader and coordinator of the 31 July anti-corruption demonstration Jacob Ngarivhume has been arrested and is currently detained at Harare Central Police station.

The arrest came few days before the anti-corruption demonstration which has gained traction from other opposition parties including the Nelson Chamisa led MDC Alliance.

Justin Makota, an official from TZ confirmed Ngarivhume’s saying he is being persecuted for demanding an end to corruption in the country.

“The Convener of the 31st movement, Jacob Ngarivhume, has been arrested by CID Law and Order. He was taken from his place to Harare Central Police Station. He stands accused of demanding an end to corruption which if ended has a potential of boosting the economy due to control of shrinkage in the fiscuss. He becomes the first person to be picked for the 31st anticipated demonstration,” he said.

The ruling ZANU PF has declared war on the protesters with Spokesperson Patrick Chinamasa saying their cadres will fight back and defend the movement.

Meanwhile, seasoned journalist Hopewell Chin’ono has also been arrested by police who violently broke into his Chisipite home.

His lawyer, Beatrice Mtetwa of the Zimbabwe Lawyers for Human Rights (ZLHR) confirmed his arrest.