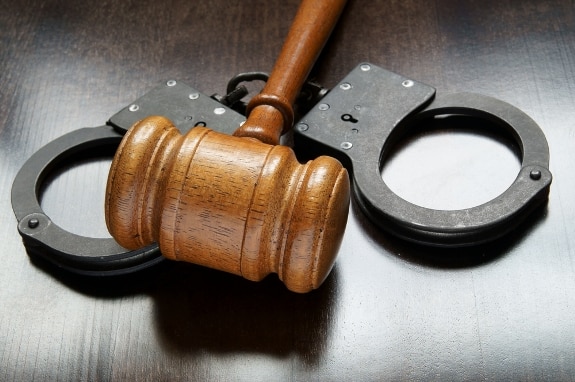 According to a report filed by the complainant, Bachelor Mondi Mpalane at Concession Police Station, the consignment (16 tonnes of Red Seal flour and 10 tonnes of Chibataura mealie meal) allegedly looted by the four, Boyd Fungulani, Shingirai Chisango, Lens Farando and Jonah Ngwenya was destined for donation to Mazowe West Constituency where Musarara was contesting in the ZANU PF primary elections.

“On 28 April as l was still distributing the consignment in Mazowe West Constituency,l went to Dandamera Shopping Centre,Concession at around midnight where l was to distribute part of the consignment.

“Upon arrival ,l parked the truck and a combi which was meant to distribute some quantities to other people in remote areas parked adjacent to the truck to offload some flour,” said Mpalane.

He further reported that he was attacked by over ten men who accused him of interfering with their campaigns in the constituency.

“As the flour was being offloaded, l was approached by about 10 men who pulled me out of the vehicle after one of them had removed the keys from the ignition.

“l was then assaulted with open hands for several times all over my body by a number of people who were around 10 as they pulled me into a certain grey open vehicle and l was locked inside the truck while the accused were busy looting flour and mealie meal from my truck.

“When this offence was committed ,l recall the accused persons were shouting and accusing me of interfering with their campaigns in their constituency,”  added Mpalane.

In an interview with 263Chat, Mpalane’s lawyer, Tymon Tabana said trial is now set for the 28th of June 2018.