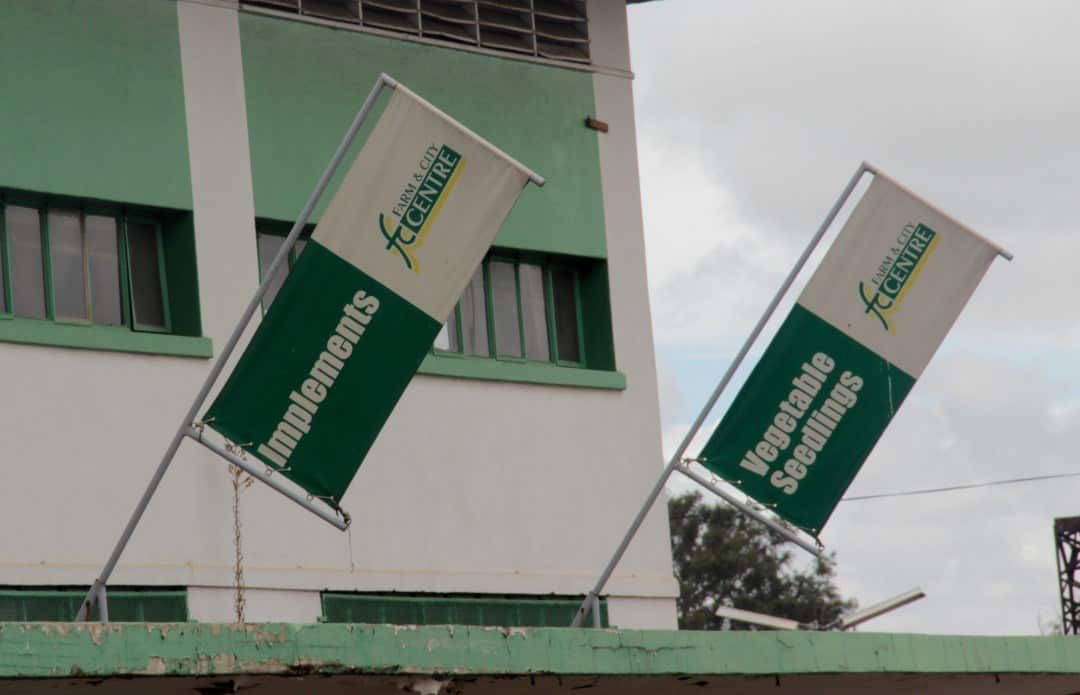 LISTED Agro-industrial concern, CFI Holdings Limited says funds for the recapitalization of subsidiaries- Victoria Foods and AgriFoods have been secured following their exit from judicial management in September last year.

Victoria Foods and Agrifoods were placed under provisional judicial management in 2016 and have been operating under care and maintenance for four years to allow for debt restructuring.

In its 2021 Annual Report, the group said additional funds had been mobilized without disclosing the exact figures.

“The return to the Board’s control of all the Group’s subsidiaries is a critical milestone in the Group’s turnaround efforts. The Group is committed to playing its role in anchoring and underpinning food security in the country. Additional funds have been mobilized to recapitalize Victoria Foods, Agrifoods and the Poultry Division SBUs’,” said CFI.

In July last year, judicial manager, Reggie Saruchera, of Grant Thornton advised Victoria Foods had been successfully restructured and was in a health financial position leading to exit from judicial management.

Victoria Foods alone is believed to be in need of US$ 6 million for its recapitalization to increase capacity.

The Group said the move to bring back Victoria Foods is aimed at increasing its contribution to the country’s food security.

“The Company operated under care and maintenance for the greater part of the period until its exit from judicial management in September 2021. This marked an important milestone to the return of the Board’s full control over all of its subsidiaries.

“The Group looks forward to assuming its role in underpinning food security in the country and restoring equity in brands the market was used to under Victoria Foods, combined with innovations in product quality and performance,” said CFI.

The Group said it however looks forward to Government’s assistance in resolving some legacy value chain constraints in the interest of supporting the resurgence of local agricultural production.

During FY21, Agrifoods ‘s stock feed sales volumes doubled during the period on the back of recoveries in lost market share and encouraging success in targeted medium to large scale commercial farmers.