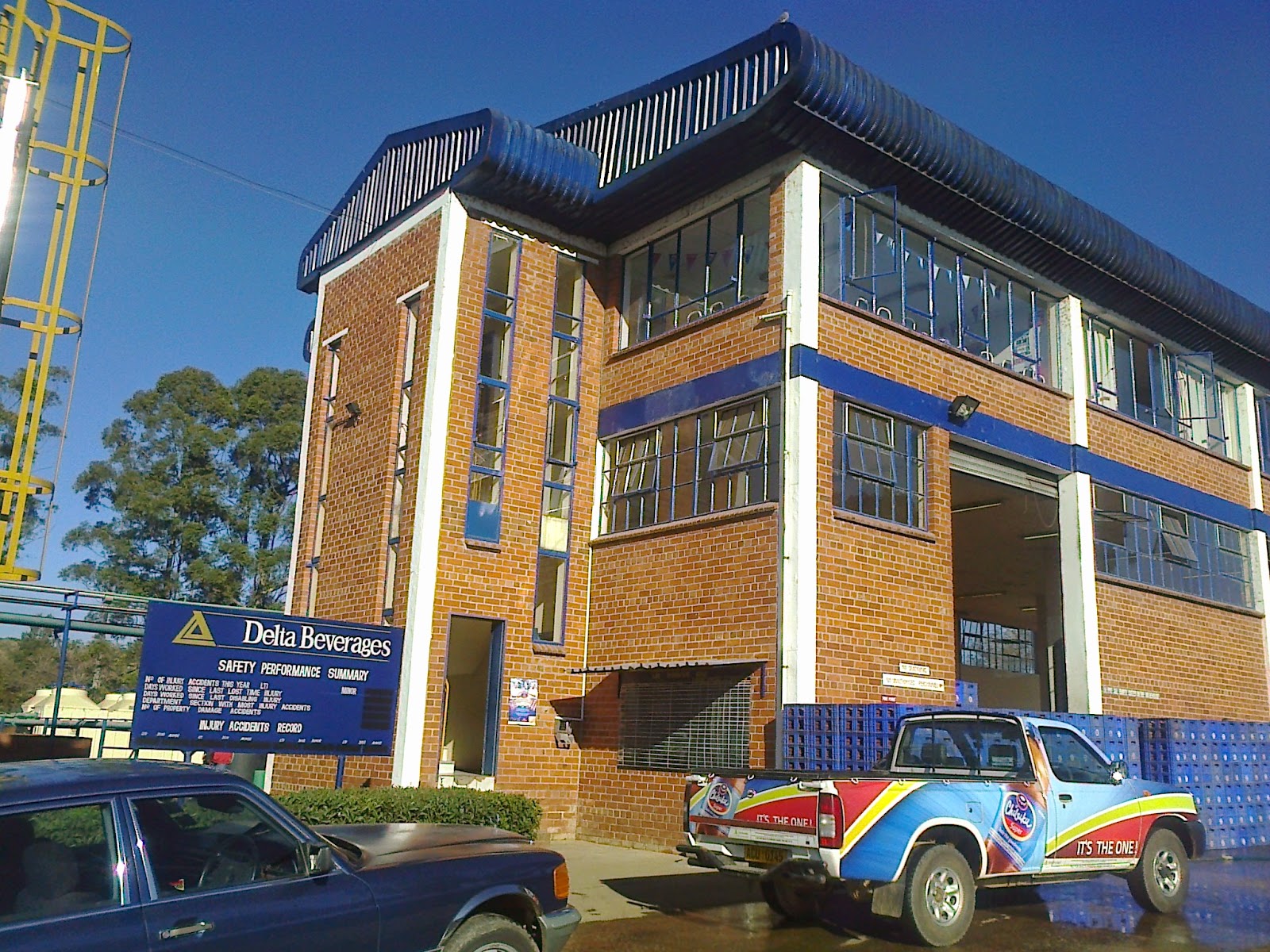 The high growth rates recorded in Zimbabwe for first quarter of the 2022 financial year, in comparison to prior year, partly arises from the low prior year base.

Lager beer volume for the quarter grew by 139 percent compared to the same period last year.

“The volume is trending up, benefiting from competitive pricing,consistent product supply and the injection of new
returnable glass,” the group said.

In Zimbabwe, the Sorghum beer volume grew by 106 percent for the quarter compared to prior year.

This is despite the fact that there were some constraints in the supply of key packaging materials due to poor availability of and logistical challenges on resins on world markets.

Some key trade channels such as bars and beerhalls remained inaccessible under the prevailing COVID-19 regulations.

The volume at Natbrew Zambia declined by 29% for The quarter.

“In Zambia, the economy experienced resurgent inflation and currency depreciation ahead of the general election scheduled for 12 August 2021,” said the company.

“The business was largely closed in 2020 due to the ban on alcohol sales,” said Delta.

The Sparkling Beverages volume grew by 205 percent for the quarter compared to the prior year as the business continues to recover market share.

The volume includes sales into the Manicaland territory which became part of the franchise at the beginning of
the quarter.

The said its current focus is to inject returnable glass bottles and supplying the full range of flavours and packages.

African Distillers Limited (Afdis) registered a volume growth of 47 performance for the quarter as the unit expands the
route to market model to access more channels.

Group revenue grew by 114 percent for the quarter in inflation adjusted terms.

“This reflects the volume recovery across all beverage categories off a low prior year base,”

“The Group has benefited from improved access to foreign currency through domestic nostro sales,” said Delta.

The Group however noted concern over cost disparities arising from the wide exchange rate margins.

This comes after government recently brought Statutory Instrument 127 which sought to address these disparities before making a U-turn after consultations with industry.

Community poaching on the increase