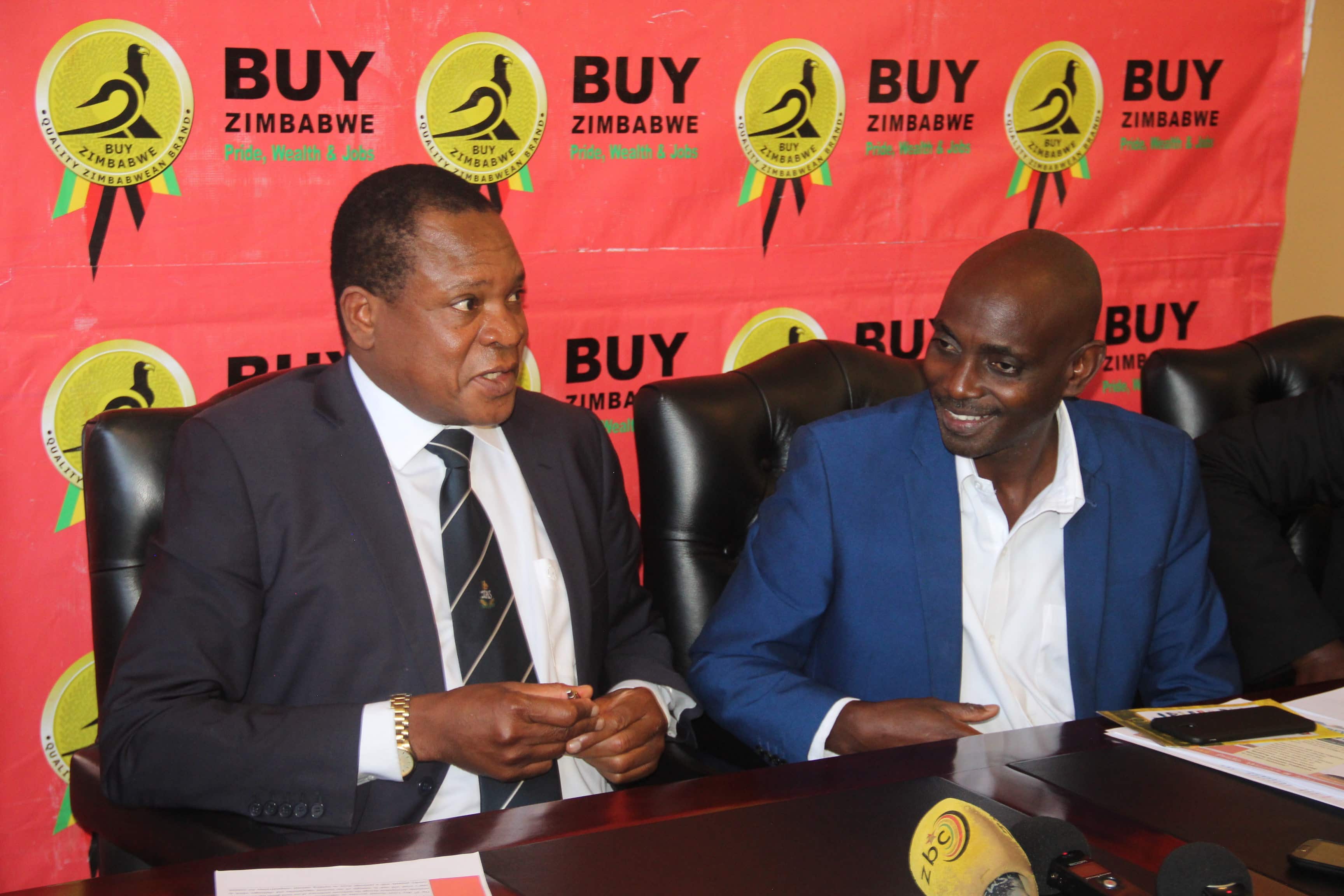 The Minister of Industry and Commerce, Dr Sekai Nzenza today launched the Buy Zimbabwe -Tenth Anniversary Awards at the company’s Exhibition Park premises in Harare with the award ceremony set for May 12 this year.

Buy Zimbabwe was established in 2011 with the aim of promoting and deepening locally produced products and resources at a time import products were dominating the local market.

The awards will hence recognize and honor local outstanding brands that have stood firm and cemented market presence in the face of economic challenges in the country.

“The fact that the awards have been running for the last 9 years attests to the strength of local brands which are recognized through the accolades,” she added.

The awards will be preceded by a Retail and Wholesale Promotion of locally produced products to be organized by Buy Zimbabwe in conjunction with retail and wholesale chains across the country from the 12th of April until the awards day on the 12 of May.

Over the past decade, local brands have enjoyed a steady increase in market visibility emerging from 5 percent of shelf space in supermarkets to 45 percent in 2020.

“Let me therefore pay tribute to Buy Zimbabwe for their indefatigable efforts to promote the production and sale of local brands. At some point it felt they were fighting a lost cause when over 95 percent of shelves in our supermarkets were filled with imported goods in 2017 especially groceries from South Africa,” said Dr Nzenza.

Also present was the Minister of Agriculture, Lands and Rural Resettlement Dr Anxious Masuka who underscored the need to promote local brands in order to create jobs for locals and also achieve targets of Government’s economic blueprint, the National Development Strategy.

He said investing in production efficiencies will help reduce the cost structure in the local production value chains which have a negative  bearing on the price of local brands.

“It is logical to place local products at the epicenter of achieving Vision 2030. To achieve this we need to emphasize on productivity. We have a deliberate target intervention’ meant to augment output per hectare to ensure competitive pricing and ultimately industry will also produce at fairly lower costs,” said Dr Masuka.

Two Locked Up Over Masvingo Graffiti