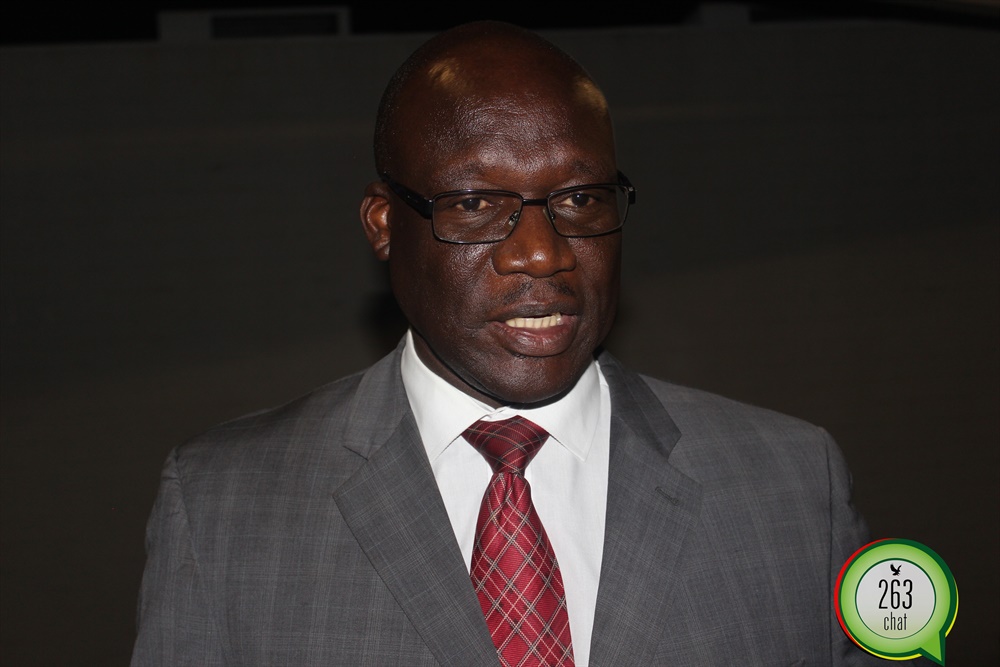 The country’s main public health institutions are facing acute shortages of drugs critical for the daily operations of hospitals, a senior government official has said.

Speaking to 263chat on the sidelines of the official opening of the Health Results Based Financing Workshop yesterday, the permanent secretary in the Ministry of Health and Child Care Brigadier General (Rtd) Dr Gerald Gwinji revealed that the country is facing a serious shortage of drugs such as morphine and some antibiotics.

“We have an acute shortage of drugs in most of our hospitals, in particular, Harare Central Hospital (HCH), and we cannot run away from that.

“However, plans are underway to make sure that going forward, we prioritize the most critical drugs which are essential in the day to day operations of our hospitals, said Dr Gwinji.

His comments come in the wake of the temporary suspension of clinical surgeries by Harare Central Hospital last week over acute shortages of drugs.

He however, said the situation at HCH was more of an administrative glitch in terms of putting together the resources and getting the essential drugs.

“The institution has been managing with the budget that it has been getting from the Ministry of Finance as well as resources that they raise on their own but that has not been enough.

“It’s a delicate situation where if something happens in one area, all areas will be affected, it’s not only the surgical areas that were affected but a lot of departments were in this dire situation. The administrative glitch that was experienced at the institution contributed to the panic that we saw last week. It’s unfortunate that the inter-departmental memo portrayed the situation as critical.

“However, by Friday last week, the necessary drugs were already flowing in and operations have resumed,” said Dr Gwinji.

He added the miscommunication within the Hospital’s administration has since been resolved.

Last week a memo was circulated by the Harare Central Hospital indicating that the health institution was suspending surgical operations due to lack of antibiotics needed for the surgeries to be done.

An internal memorandum signed by the hospital’s head of the anesthetics department, Harunavamwe Chifamba, which was leaked to the Press last week, confirmed the drugs shortages and suspension of operations.

“Due to the critical shortages of pethidine, injectable morphine, fentanyl, adrenaline, sizes 3.0, 3.5, 4.5, 6.5, 7.0, 7.5, ETT, metoclopramide, sodium bicarbonate and antibiotics, it was decided after consultation with the clinical director, heads of surgery, obstetrics and gynecology and consultant anesthetists, that we suspend all elective surgeries for the time being,” read part of Chifamba’s memo

In a statement the clinical director, Dr George Vera said operations have resumed after the acquisition of doses of morphine

“It was a temporary measure which we instituted to give ourselves time to secure more supplies. By 3pm on Friday, we had 1 000 doses of morphine and we have since received 1 000 more.

“We prioritized maternity and emergency cases and we also informed institutions that intended to send patients to consult with us first,” read the statement.

Girls Face An Education Crisis Around The World: We Must Act…