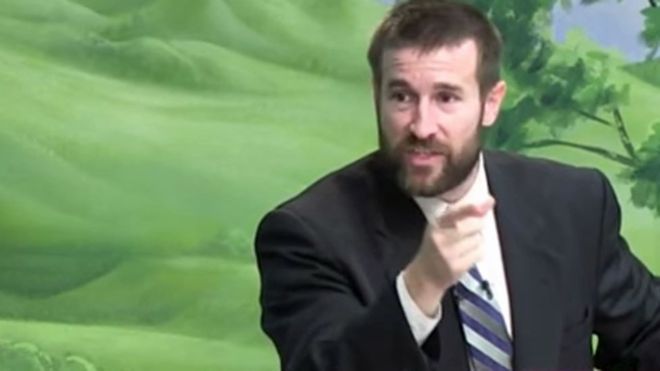 Botswana is to deport a controversial US pastor a week after he was barred from South Africa because of his critical remarks about homosexuality.

A government statement did not say why Steven Anderson had been declared a “prohibited immigrant”.

He was arrested after doing a radio interview in the capital, Gaborone.

Mr Anderson runs the Faithful Word Baptist Church, which says that homosexuality is an abomination punishable by the death penalty.

After his visa for South Africa was rejected last week, the preacher posted on his Facebook page: “Thank God we still have a wide open door in Botswana.”

Homosexual acts are illegal in Botswana, as in many African countries.

SADC Countries Continue To Push For Rotational System In…