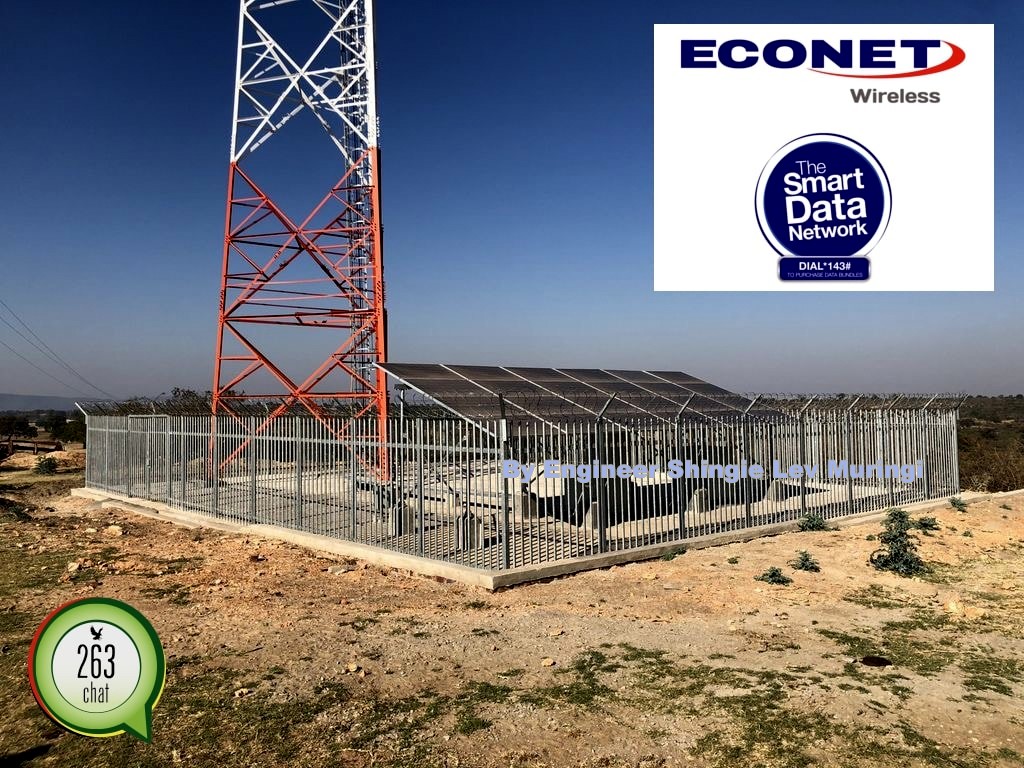 Econet’s St. Michael’s base station is powered by a high tech solar system to make the infrastructure very reliable and environmentally friendly as part of the operator pursuit of green energy solutions.

Improving network access in the area is a welcome development for a community which has a vibrant agricultural status such as the Mhondoro – Ngezi district.

Also, the district boasts of a stable mining industry inclusive of global platinum giants, Zimplats who employ thousands of both casual and permanent workers.

However due, to low average revenue per user in Zimbabwe’s rural districts, Mhondoro has also seen little investment in terms of telecommunication infrastructure resulting in poor network access in some of the areas far from Chegutu and Mubaira Growth Point.

According to the Postal and Telecommunications Regulatory Authority of Zimbabwe – Potraz’s 1st quarter sector performance report for 2018, Econet has the highest number of base stations installed across the country.

The continuous investment in Zimbabwe’s telecommunications infrastructure has seen a reverse reflection in the mobile penetration rate which decreased by 18.1% to reach 84.6% in the first quarter of 2018 from 102.7% recorded in the last quarter of 2017 following a 16.8% decrease in active mobile subscriptions.

Mugabe Will Not Be Declared A National Hero – War Vets