Academics to be celebrated at Zim Achievers UK ceremony 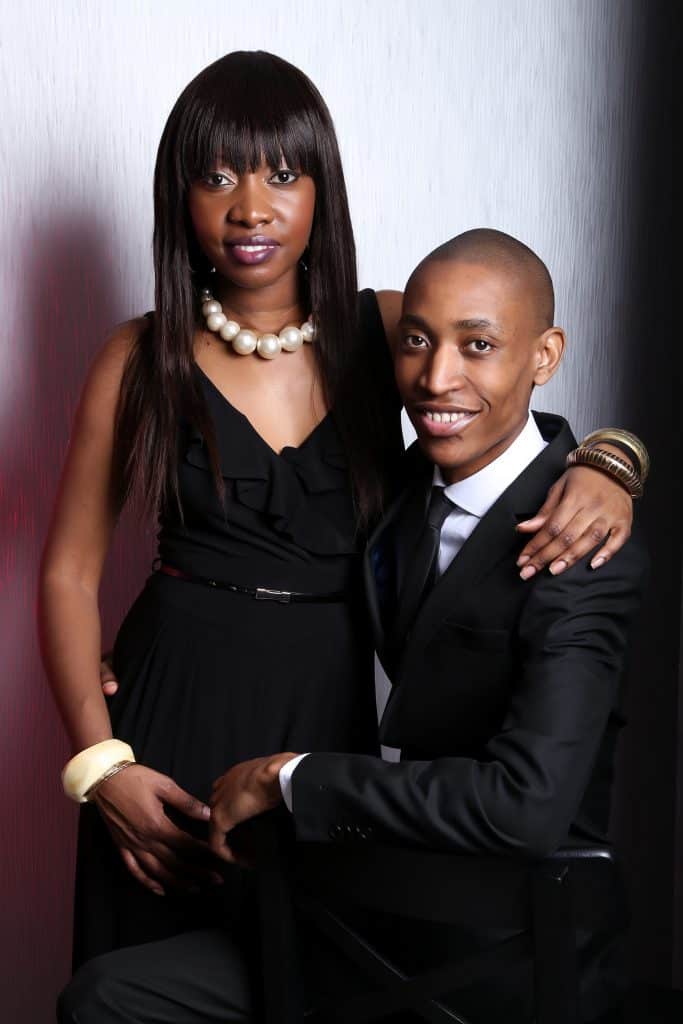 Four distinguished academics will be honoured with the Chairman’s Honorary Distinction Award for their contribution to academia across all areas that include leadership, teaching and research.

The 2018 cohort were nominated in recognition of their outstanding contributions to the academic community. The recipients include Alex Magaisa, Dr Miles Tendi, Simukai Chigudu and Dr Khanyisile Moyo.

“This year’s recipients have demonstrated their unwavering dedication to the academic world, playing an active role in developing strategic initiatives and an ongoing commitment to research that has been key to some socio-economic causes.”

“They are all outstanding in their respective fields and their work is recognised globally. They have also been instrumental in community engagement and public debate, as well as contributing to educational reform and innovation, he added.

Zimbabwe Health Training Support(ZHTS) Chair, Kate Adams will be honoured with the Friend of Zimbabwe award,for her extensive work with the organisation.

Meanwhile, Zimbabwe Achievers International has announced the theme for this year’s event. Dubbed Plough Back, the concept has been launched to encourage Zimbabweans in the diaspora to play a major role in rebuilding Zimbabwe.

The new dispensation has been calling on Zimbabweans abroad to consider investing in the country since the transition in December. President Mangwagwa has called on investors to share in the vision of building the southern African country, stating that ‘Zimbabwe is open for business’

“Zimbabwe needs the buy-in and investment of millions of Zimbabweans. This is an opportune time for all of us to play a significant role in turning Zimbabwe around because our biggest resource is the people,” Mwanza said.

“We have a plethora of talent across a diverse range of sectors. Leaders whose ingenuity and innovative thinking could put Zimbabwe on the map again. We have a beautiful country that has so much potential and this is the time to showcase that potential,” he added.

The awards will take place on Saturday 12 May 2018 at the Grange City Hotel in London.

Friends in Christ,the dynamic collective,are this year’s resident band. Formed by Zexie Manatsa Jnr and his wife Sharon, the group released their nine track album in 2017, produced by popular music producer, MacDonald “MacDee” Chidavaenzi. Their new album is set for release at the end of this month.

Griffiths, who performed at the UK gala in 2016 and recently at the South African gala,said she was thrilled to be performing at the ceremony again.

Meanwhile, limited tickets for the ceremony are still on sale and the organisers have encouraged those still wanting to attend to purchase them as soon as possible, as there may not be any tickets available on the day. They are being sold exclusively from www.zimachievers.com/uk  and priced at £85.

The ZAA annual gala is now in its eighth year and has become the society red carpet event of the year, bringing together business leaders and innovators from all sectors to celebrate the achievements of Zimbabweans living in the UK.