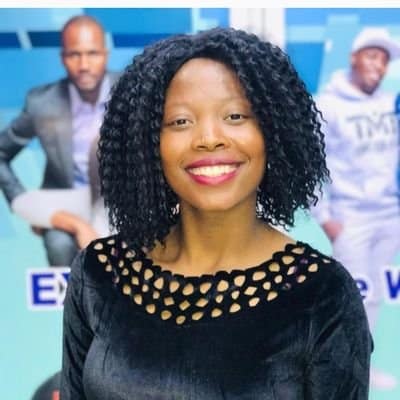 Marova lost her father over the weekend and was arrested at the Robert Gabriel Mugabe International Airport on Sunday night.

According to the charge sheet, Marova is alleged to have intentionally encroached into the airport’s restricted area.

“On the 27th of June 2021 and at around 2200 hours, the complainant (Civil Aviation Authority of Zimbabwe) was on duty at the Departures Entrance at the Robert Gabriel Mugabe International Airport, Harare. The accused person (Netsai Marova) came and approached the complainant seeking assistance as she had a relative who had just arrived at the Arrivals Hall, onboard Fast Jet and needed to be re-tested for COVID 19.

A source close said Marova had gone to the airport to pick-up her brother who was coming from Dubai to attend their father’s funeral.

“Netsai had gone to the Airport awaiting for her brother’s arrival from Dubai. She was then arrested in the process. Despite showing that she had no intention of crossing they pressed charges. At a time when she is mourning at least they should have cautioned her.” said the source.

Marova was represented by Jeremiah Bhamu from the Zimbabwe Lawyers for Human Rights.

Marova and six other MDC-Alliance members are also facing charges of illegally staging a demonstration in Harare during last year’s Covid-19 lockdown period.

She is also facing charges of faking abduction together with fellow party members Joana Mamombe and Cecilia Chimbiri.

MCAZ Approves Use Of Ivermectin For COVID-19 Treatment