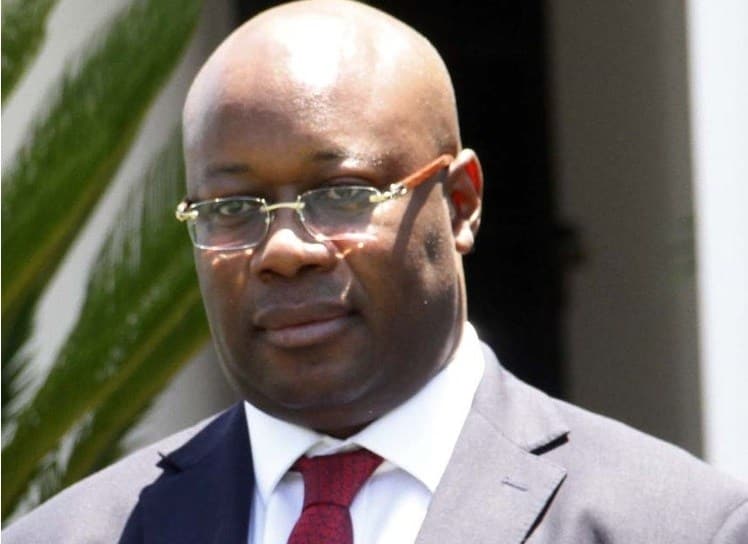 This follows continued calls by the civic society on the government to tighten security measures on the movement of gems while the lack of vibrant policy guidelines was also identified as another major negative factor leading to leakages.

The Diamond Security Indaba was attended by representative from the Ministry of Mines and Development, State Security and ZCDC top management and other government departments.

However, media personnel were asked to excuse themselves from the discussions soon after the keynote address by Deputy Minister Polite Kambamura, who said the government was committed to security and accountability in the diamond sector.

“In our quest to contribute towards a responsible and development focused global diamond sector, Zimbabwe is committed to the success of the Kimberly Process Certification (KPCS), a multilateral arrangement to which the country is a founding participant state since its conception in 2000 and commencement in 2003,” said Chitando.

Chitando said government is aware of challenges faced by communities living in the diamond fields as informed by previous meetings, without giving detail, alleged that some measures have already been implemented by ZCDC.

However, Community Research and Development director James Mupfumi dismissed Diamond Security Indabas as mere talk shows which would not provide needed legal reforms as there is no clear policy framework to guide extraction of diamonds.

Mupfumi said resurfacing former mining companies like Anjin, whose licenses were revoked by government in 2016, was another indication of government’s insincerity in curbing illicit flows from diamond mining.

“These engagements are supposed to bring accountability and transparency but what we have been increasingly seeing is that government and these mining companies then violate resolutions made in these conferences, especially issues around policy reforms, you cannot run an industry without a policy guideline, there is no diamond policy it is a talk show, and this is where accountability starts from.

“So the moment you have more players resurfacing, even old players that were notorious in their mining venture coming back in Marange it reduces the weight behind these Indabas,” said Mupfumi.

ZCDC has been accused of using inhuman way such as torture and killings as primary measures to punish artisanal miners while villagers are caught in the crossfire.

“This is the third such Indaba yet the same themes are recurring in each of these indabas, security concerns which were raised at previous gatherings have not been resolved.

“In terms of security for local communities the situation is still dire because ZCDC is still using torture and killings for any cases of suspected artisanal mining, but locals also are routinely rounded up and assaulted willy-nilly,” said Maguwu.

Shamiso Mtisi of Zimbabwe Environmental Law Association (ZELA) said security issues of diamond mining were not peculiar to Chiadzwa, calling for strategic security plans from both government and mining companies to curb recurrence.

Mtisi said there was a need for dedicated security measures to ensure that artisanal miners were dealt within a human rights framework as well as tailor made policy guidelines for diamond mining.

“Key issues affecting communities in Marange or other diamond mining areas generally relates to beatings by private security and state security. There have been recent incidents, ZCDC even pointed that out.

He also castigated mining companies that kind of force Social responsibility activities on communities they operate in.

“On CSR, companies should not just come up with projects in their offices and do what they want, it is always good to consult the community so that we can state our priority areas.

“As communities we have been discussing these issues and one of our priorities is infrastructure particularly tarred roads to cover Chiadzwa and Matongo and Mutsago enroute Odzi.