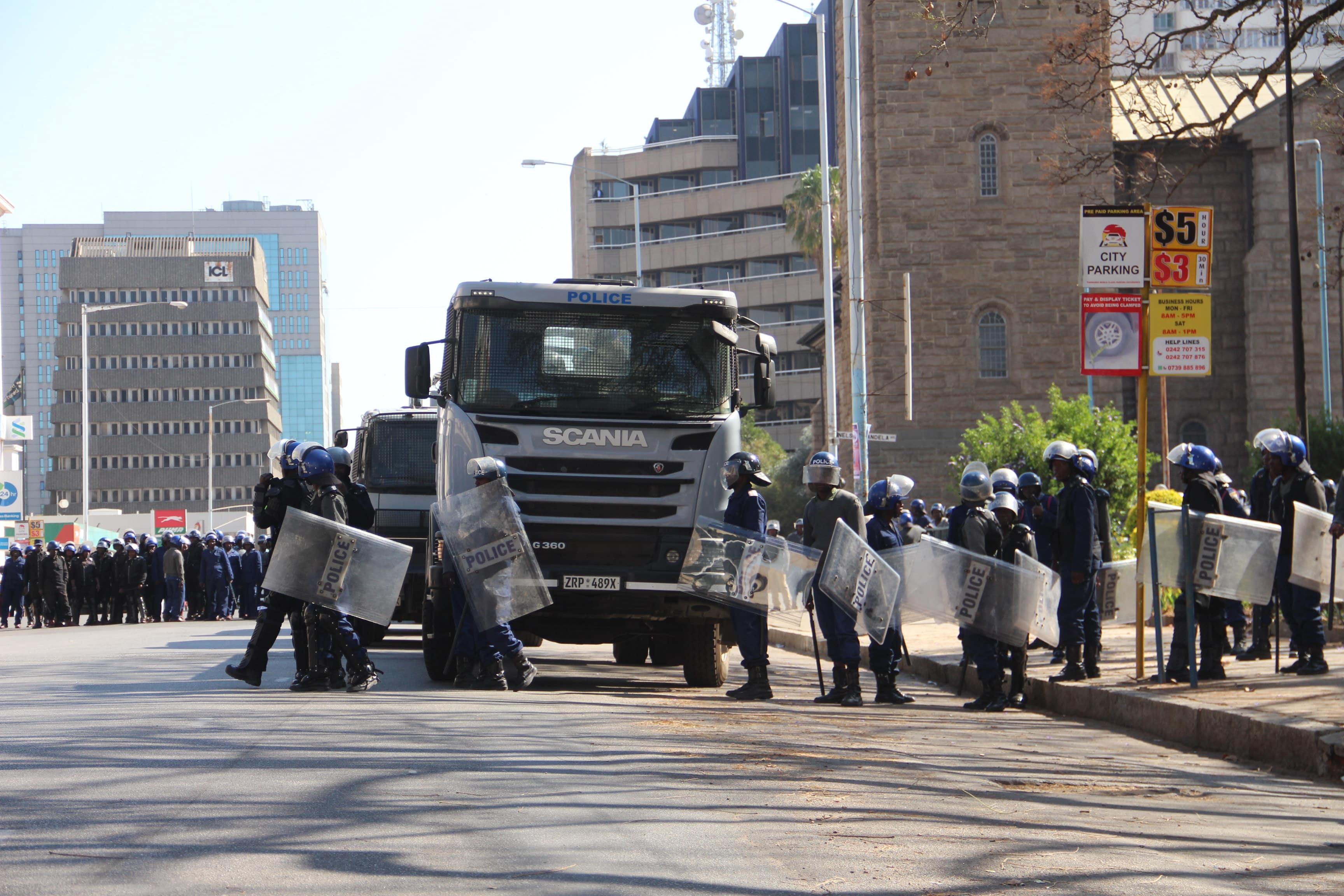 The High Court Judge, Justice Joseph Musakwa has dismissed the Movement for Democratic Change (MDC)’s urgent chamber application to nullify the prohibition of its planned demonstration that had been scheduled for today.

The MDC has however been referred to a lower Court, the magistrate Court if it wishes to appeal the ruling.

However, the MDC has decided against appealing at the Magistrate Court citing it a futile exercise.

Speaking to the media soon after the judgment, MDC deputy president Tendai Biti said the decision to dismiss its urgent chamber application was not procedural given that the prohibition by the police came after the seven day period set by the Constitution to prohibit a notice for a demonstration had lapsed.

“The issuance of the prohibition was unlawful. It has to be made within seven days of the notice. The prohibition order only came at 21:00 hours last night on the 15th of August. Therefore we had a procedural issue in the manner in which the order was made,”

“We differ respectfully with the ruling of the High Court. We will not appeal to the Magistrate Court. We are now going to proceed with our intended march in Byo on Monday. We will proceed to Gweru, Masvingo and Mutare,” Biti said.

He went further to say it was baffling that in the State’s papers it argued that it did not have enough manpower to accompany demonstrators across town.

Surprisingly, Harare CBD has been overwhelmed with heavily armed police presence, barricading all roads including those leading into the CBD.

The MDC party headquarters  along Nelson Mandela Street have literally been locked.

This publication understands that at least 15 people, suspected MDC members have been arrested this morning in Kambuzuma as they were coming into town and an unspecified number has also been arrested in Mabvuku as police cracked down on potential demonstrators heading towards the CBD.

Meanwhile, running battles between police and demonstrators who had gathered to march continue to take place in the CBD, with several people injured.