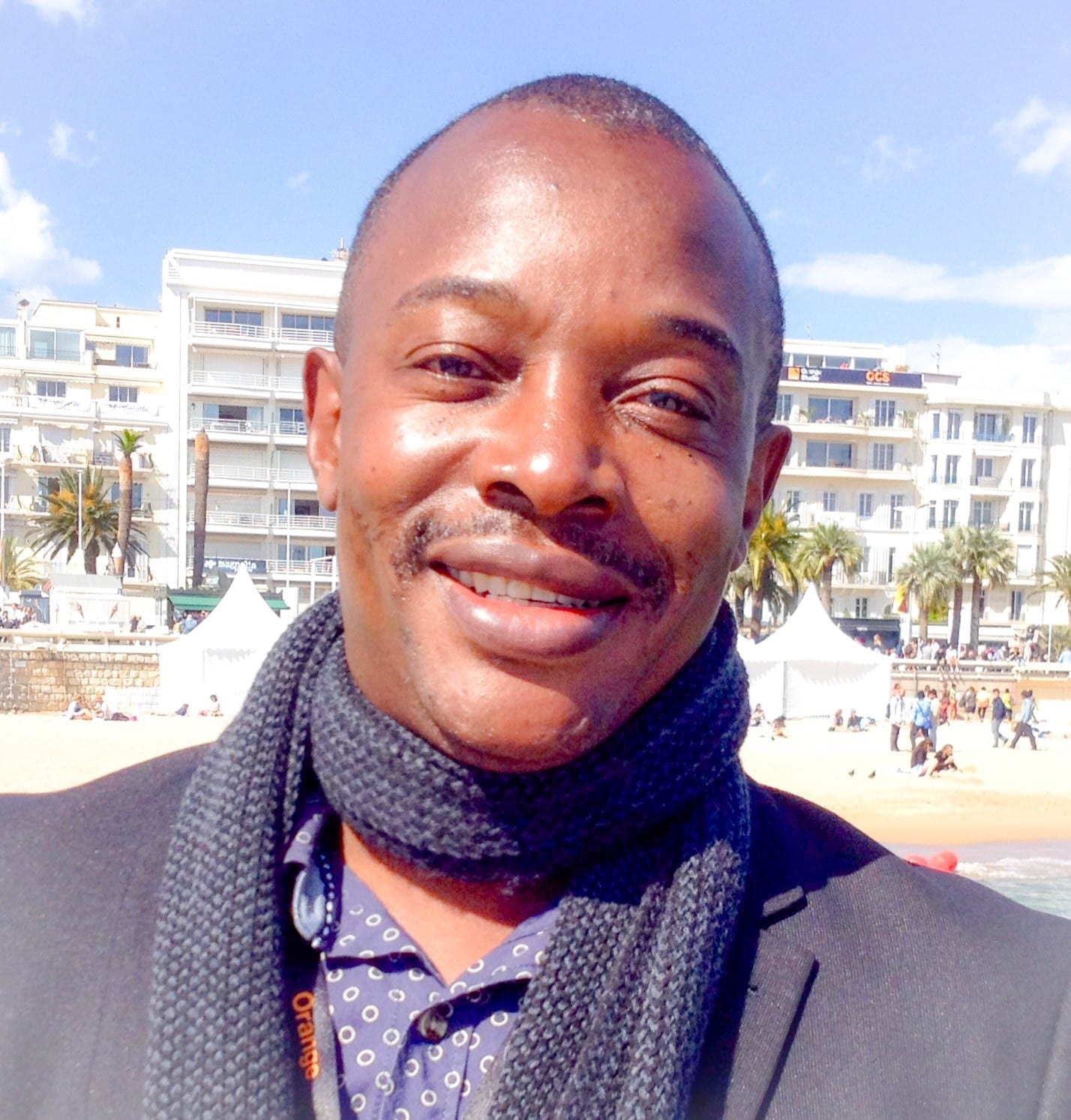 Working with aspiring creative talent can be a satisfying and rewarding experience for longstanding professionals in the film and television industry, MultiChoice Talent Factory Academy for Southern Africa selection judge, Ben Mahaka has said.

The talented filmmaker said he found himself thrilled by the amount of genuine talent and enthusiasm that exists among young Zimbabweans hoping to make it big in the demanding field of endeavor.

“I thoroughly enjoyed being a judge for the MTF Academy,” he said.

“Interacting with highly driven young creatives who are at the coalface of our growing industry is always a joy for me. And being a part of the process that offers the best of them a unique opportunity through the MultiChoice Talent Factory is a great honor for me. I’m always watching to see what comes out at the other end of the process.”

Mahaka believes Zimbabwe has a major role to play in the growth and development of the world of film and television production.

“This means we must introduce more people into the industry, people who will be part of this growth and, indeed, will spur it on, and who will lead it into an ever-expanding future,” he said.

“I am pleased to have been part of a worthwhile exercise and I was especially delighted by the high levels of talent I saw in our selection activities,” said Mahaka.

The MultiChoice Talent Factory is a major initiative created by MultiChoice Africa in 2018 to stimulate the growth of the industry throughout Africa. The initiative has established three academies of learning, one each in Lagos for West Africa, Nairobi for East Africa and Lusaka for southern Africa.

The first continental class studied at the academies in 2018-19, graduating in October last year, and this group included two Zimbabweans. The second-year is well underway and will graduate in October this year, and once again includes two Zimbabweans at the Lusaka site.

Also under the MTF portfolio are masterclasses for existing industry professionals, as well as a portal being used to connect industry operatives across Africa and to create awareness of the whole pool of talent in every field within the film and television industry.

Ben Mahaka is active in the industry and is at present involved in three exciting projects.

He has also been co-producing a feature film, Sunflowers In The Dark, with director Tapiwa Chipfupa. The project, still in development, won two major prizes at Durban FilmMart 2019. The third project is a feature documentary film, scheduled for action this year.