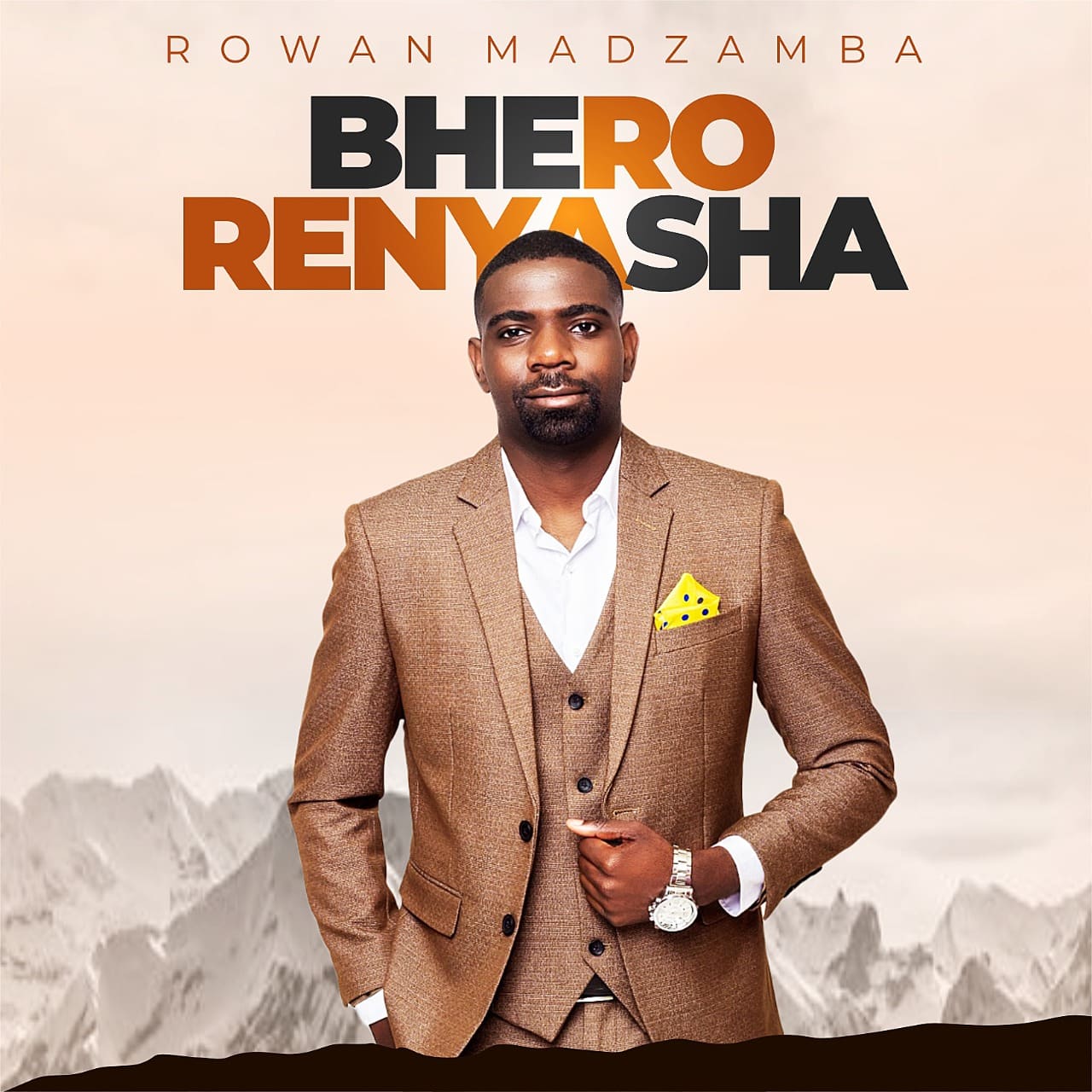 South Africa-based gospel musician, Rowan Madzamba says he will continue on his trajectory of preaching God’s grace following the naming of his forthcoming album, “Bhero Renyasha” (Bells of Grace).

Madzamba’s first album, released in 2018, was titled “Dzingori Nyasha” (It’s Only Grace) while a follow-up single which was dropped last year got named “Zvinoita Nyasha” (Acts of Grace).

Speaking from his base, Durban, South Africa, Madzamba told 263chat that having lived a whole life of testimony, he can’t help but proclaim how God’s grace manifested in his life.

“I’m just a living testimony of grace, I grew up an orphan and once fell sick to the extent of almost giving up on living, but here I am, God did it. Before the age of 30 I’m completing my Doctor of Philosophy (PhD) with quite a lot of projects lined up. It’s something I feel I never deserved but because of His grace,” said Madzamba.

“Bhero Renyasha” is a 10-track album which is expected to drop on 25th of August. Speaking to this publication, Madzamba said he believes the upcoming project is a big improvement comp[ared his debut offering “Dzingori Nyasha.”

“I feel there is some great improvement on this project, especially when considering that my previous album only had six songs. Also, I  collaborated with up to five artists who are based here in Durban,” he said.

Like most artists, Madzamba has not been spared by the effects of COVID-19.

“We were supposed to launch the album on the 30th of May but due to COVID-19, we couldn’t. However, right now, we are working so hard to launch it online on my birthday the 25th of August,” said the crooner.

Madzamba has since released one song off the album as teaser which titled “Maphiko Akhe” (His Wings).