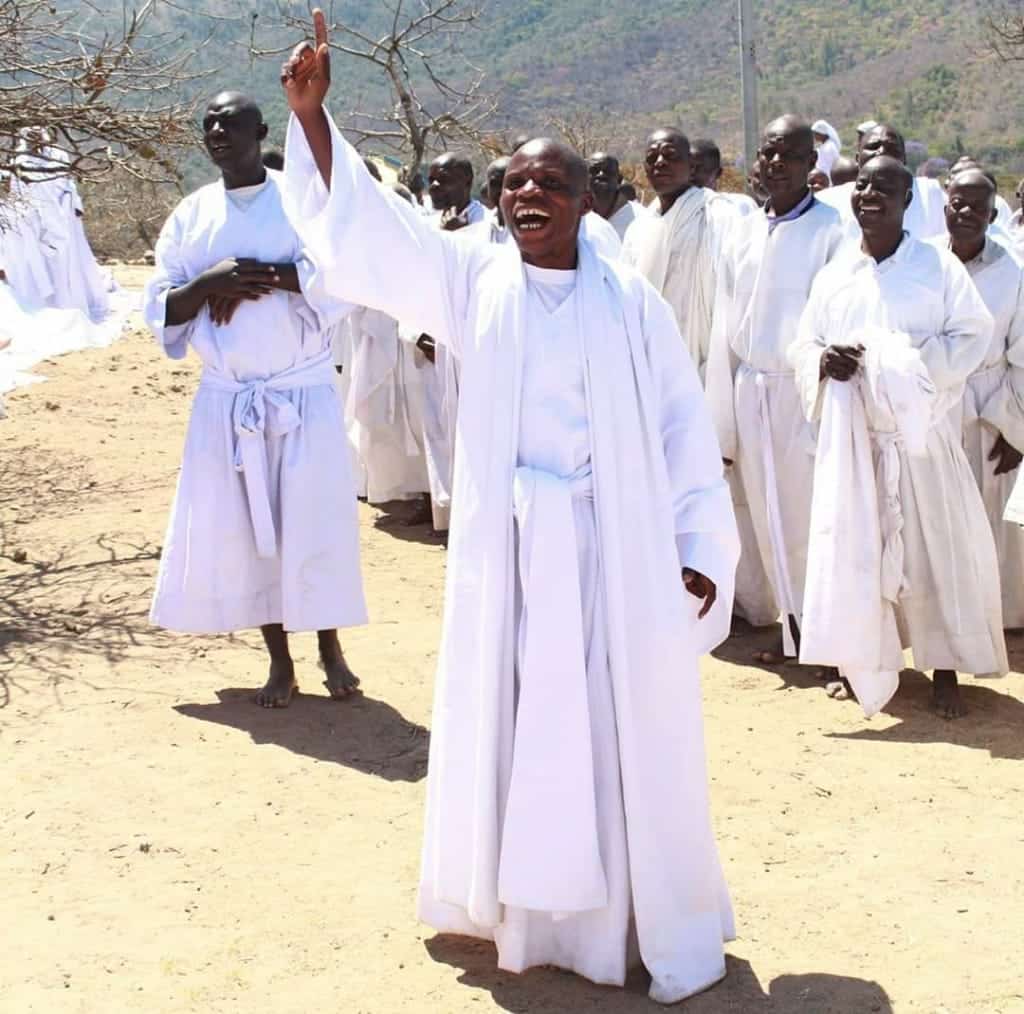 A Mutare-based religious leader says he is going to work tirelessly in expanding his congregation by moving from being conservative   in their faith and beliefs.

In a wide-ranging interview with this publication, Madzibaba Andby Makururu of  Johanne the Fifth of Africa Apostolic Church said this year he plans are afoot to make his congregation  to grow by being rationale in their approach to faith .

“In 2020 we have a lot of plans that seek to expand our congregation based on the premise of our concept of the kingdom of heaven which has   it that it’s   both a physical disposition and a kingdom of conscience.

“We mean that we should be rationale in our approach to faith, though we appreciate that our work is spiritual but when it comes to health matters we realise it’s a thing beyond  our control but need a referral system,” said Madzibaba Makururu.

His assertion is   in contrary to some beliefs   by some conservative ‘mapositori’ who think seeking medical treatment is abhorrent to their faith.

The affable church leader also spoke   on his congregation moving with the times.

“More so as a church we seek to transform ourselves to suit global standards and values so this year we want to pray for progress of communities individuals and the nation at large especially our constituency of indigenous churches as we roll  out our church programs you will see that they will complement with  our trust’s work which we created to create a conducive environment that permits the development of women and children our mantra is ‘hakuna munanana unopfura kurangarira shiri kadzi nenherera’(no miracle is greater than helping out the disadvantaged),”added the Johanne the Fifth of Africa Apostolic founder.

According to Madzibaba Andby Makururu though his trust Ruvheneko Rwenyenyedzi ,he is going to fight child marriages in 4 districts in Manicaland namely Mutare ,Nyanga ,Rusape and Mutasa.

“Our trust is fighting     child marriages in 4 Districts in Manicaland that  are Mutare, Rusape, Nyanga and Mutasa the problem of child marriage is ubiquitous among white garment churches and us being one of them we want to assume responsibility if the problem and take a stand against it we have developed our tools for this and we have a manual for our  children and youths which they will use in their clubs called the champions  club which we created so that we train child rights ambassadors under the hypothesis that it is easy to create strong children than to repair broken man,”he explain.

The trust is also paying fees for over 100 children.

In his signing off , the religious leader and philanthropist says politicians need to seek the kingdom of God first  for the success of this nation.