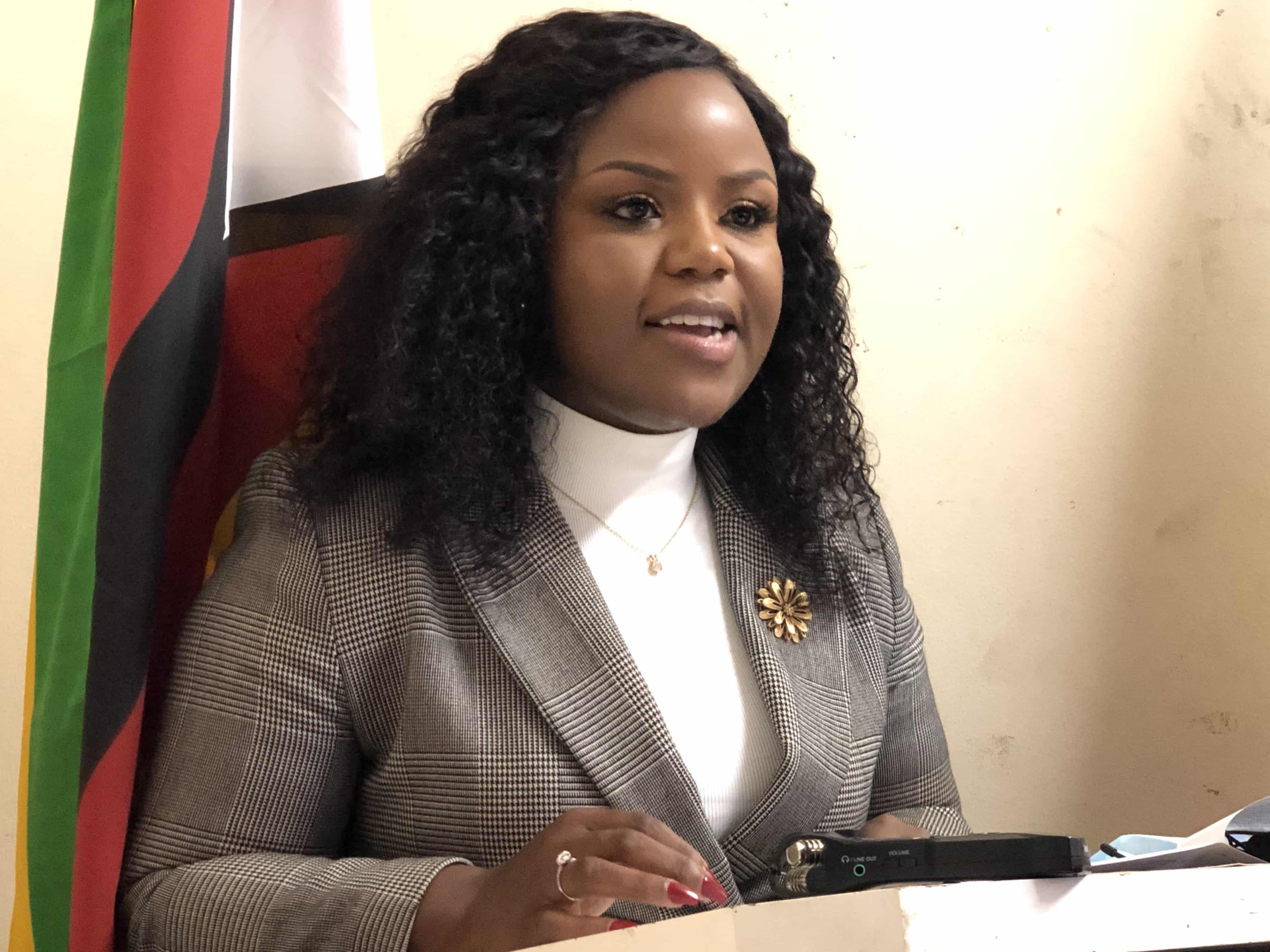 Opposition MDC Alliance has expressed concern over the conduct of the Zimbabwe Electoral Commission (ZEC) after it reportedly barred representatives from the opposition movement from participating in a provincial stakeholders meeting.

MDC A national spokesperson Fadzayi Mahere, in a statement said ZEC’s conduct was part of a scheme to deprive the movement’s right to be heard.

“We note with concern that the Zimbabwe Electoral Commission has barred representatives of the MDC Alliance (including Hon. Madzimure of Harare Province) from participating in its provincial stakeholder engagement process. This is part of a wider scheme to deprive the MDC Alliance of its right to be heard on important matters of electoral reform and unlawfully exclude the people’s party from the nation’s political processes.

“This exclusion of the MDC Alliance from provincial stakeholder meetings is being done in pursuit of a toxic politically-partisan agenda. The said conduct violates section 236 of the Constitution which requires ZEC to be independent, impartial and faithful to the rule of law. It is manifestly unconstitutional for ZEC to prejudice the lawful interests of the MDC Alliance by excluding us from the engagement process,” said Mahere.

She called on the electoral body to conduct itself in a professional manner that serves the interests of all political parties.

“We urge ZEC not to behave like or further the interests of a political party. Rather, it must conduct itself as a professional, independent electoral management body. It is for the people and not ZEC to choose their candidates and to decide who will represent them.

“We reiterate our call for electoral reform and constitutional conduct on the part of ZEC. We decry partisan conduct that serves the interests of the regime in Harare. We have formally written to ZEC to seek engagement on the reforms roadmap and our attempts to engage have been ignored. There is no competent basis for excluding our party from the engagement process as required by law and regional best practice.” she said.