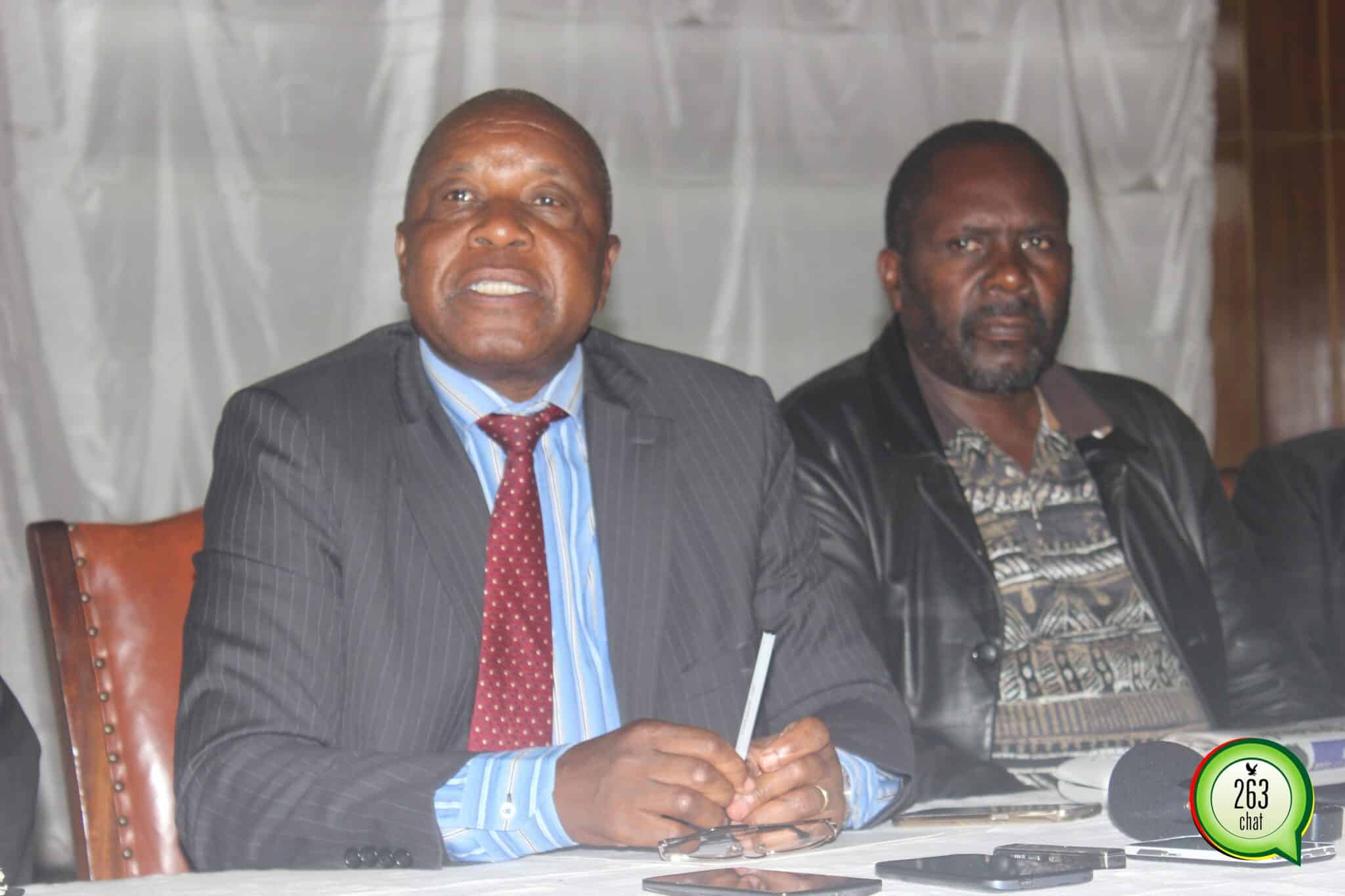 Zimbabwe intends to build a second fuel pipeline in partnership with three other Southern African countries in a deal that will be funded by the Russian Government to the tune of US$1, 5 billion.

The deal puts a lid on the much talked about Mining, Oil and Gas Services (MOGS) deal which some politicians principally Christopher Mutsvangwa (Zanu-PF) and Tendai Biti (MDC) have been pushing for over five years without success.

The US$1.5billion Russian deal involves Mozambique, Zambia and Botswana and was mooted at last year’s Russia-Africa Summit in Sochi city with the blessings of all the respective Presidents.

A delegation from Russia is expected in Zimbabwe in March to fine tune the deal.

Construction of the second pipeline was rejected as an unviable business venture by Mozambique owing to failure by Zimbabwean oil companies to fully utilise the existing pipeline which has capacity to pump 180 million litres monthly.

About 40 percent of the existing pipeline is not being utilized.

“Russians hinted their interest in funding the second pipeline at last year’s summit in Sochi city as a government to government transaction for the southern region at a very nominal rate. If there is a second pipeline to be build then it is this one by the Russians because this is what the four Governments prefer than having it as a one nation project considering that 40 percent of the current pipeline is underutilised,” said a government source involved in the negotiations.

“Negotiations are now at an advanced stage and a team from the Russian government will be in the country next month.”

MOGS had attempted to build a second pipeline in the past years but Government rejected the deal after discovering that the project was meant to bankroll the opposition MDC party.

The South African firm has continously tried without success to use Christopher Mutsvangwa, Tendai Biti and Eddie Cross to land the deal.

The trio has been at the front of smeering Trafigura and Sakunda Holdings which they believe have been blocking them from landing the billion dollar project.

Sources highlighted that before agreeing on the second pipeline Zimbabwe, Zambia, Mozambique and Botswana first discussed the upgrading of the Beira-Harare pipeline.

“The current pipeline can be upgraded up to 240 million litres monthly which can be expanded to 320 million litres hence continuous engagement at Presidential level to have volumes of scale,” said the source.

“However after deliberations the Russian deal was agreed on.”

The Government source also scoffed at media reports that Zimbabwe was losing US$400 million due to alleged Trafigura monopoly of the pipeline.

The existing pipeline has a capacity to pump 180 million litres monthly at a pipeline fee of 0.0789 cents per litre from Beira.

“Total revenue of the pipeline is USD$14 million monthly and multiplied by 12 months, it gives a revenue of US$170million annually hence assertions in the media that we are losing US$400million is mere fallacy,” said the source.

A NOIC insider indicated that 40 percent of the underutilised capacity of the pipeline at the going rate of 0.0789 cents per litre can amount to US$68million dollars which does not even tally with figures being thrown around.

“There are more than 20 companies which signed agreements with NOIC to pump fuel via pipeline and about six companies pump fuel on a regular basis thus Glencore, IPG, Trafigura, Praise Petroleum, Vivo and BP and one wonders how this can translate to monopoly.

“The pumping fees from Beira to Feruka are not set by Zimbabwe but by CPM of Mozambique as Zimbabwe doesnt own the pipeline. Government of Zimbabwe sets pipeline fees from Feruka to Harare meaning no other company can do that except government,” said the source.

Information ministry permanent secretary Nick Mangwana dismissed reports that Sakunda enjoys a monopoly over the pipeline, saying the company was only recouping its investment for rehabilitating the infrastructure.

Sakunda in 2014 invested millions into the refurbishment of the Beira-Feruka pipeline, and is recouping its investment.
“Trafigura assisted in refurbishing the pipeline and they are recouping their money from the use. The seven (US) cents applies to Zambia and DRC because they would be collecting the fuel from here.

Suppose we contract an energy company to help us build infrastructure, when they have finished they will say ‘from your power tariffs, add the two cents per kilowatt hour which we will use to recoup the costs’ and it will be done, but it doesn’t speak to a monopoly, it speaks to a PPP (public-private partnership). It’s a variant of the BOT (build, operate and transfer). Definitely, they don’t have the monopoly,” he said.