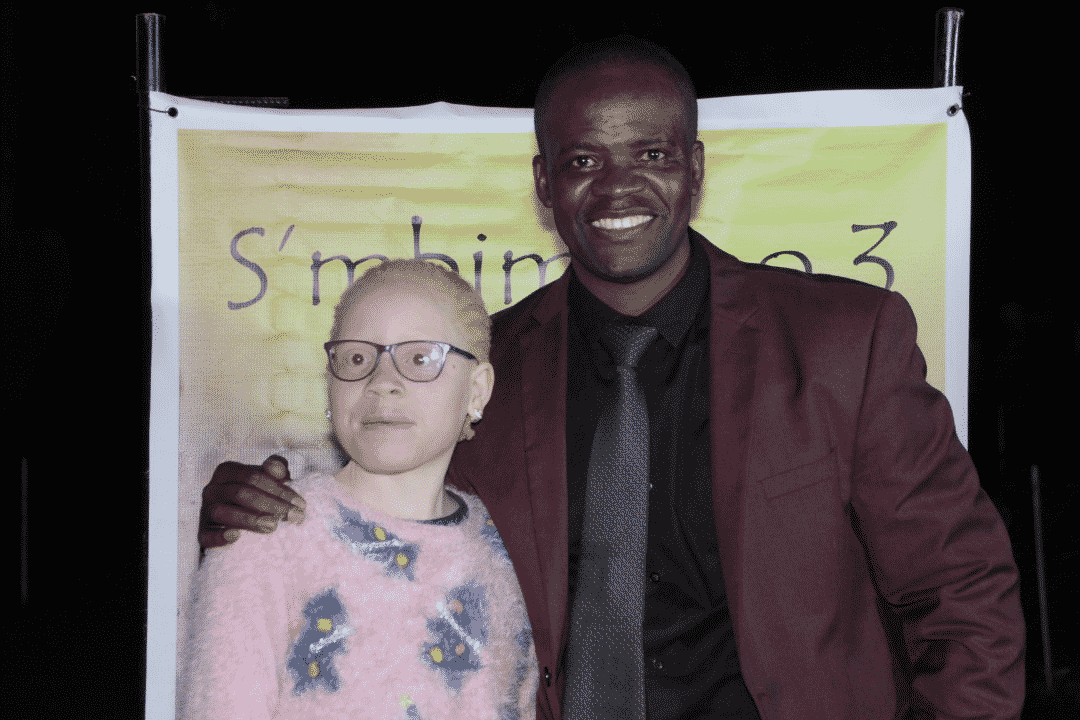 MultiChoice Zimbabwe has maintained its unwavering support to the Zimbabwean film industry as they recently supported the premiering of S’mbimbino 3, a film which focuses on a young girl living with albinism who saves her abusive step-mother from drowning and is then sold by a malevolent aunt to body snatchers.

Speaking on the sidelines of the gala premiere which took place at Harare’s Theatre In The Park, MultiChoice Zimbabwe Publicity and Public Relations Manager, Liz Dziva said the support was given as part of ongoing efforts to encourage local television and film productions and finding platforms for them on various DStv bouquets.

“Most Zimbabwean productions are of good quality and have great storylines,  so it was with delight that I attended the gala of S’mbimbino 3 and again, saw how much great work is being done in the local production industry,” Dziva said.

The film was directed by Von Tavaziva of VT-Studios, whose first production was a TV sitcom, Forty-1, which was aired on ZTV.

In 2008, he wrote, produced, directed, edited and starred in his second production, an action series called Go-Chanaiwa-Go, which was also showed on Ztv.

In 2009, he masterminded Season Two of Go-Chanaiwa-Go, and in 2012, created, produced, directed, wrote and edited a full-length feature film, S’mbimbino, which had broadcast time on Ztv and DStv’s Mzansi Wethu channel.

His fourth production was 2014’s film Go-Chanaiwa-Go Reloaded, which is yet to be publicly aired on television.

In 2016,he masterminded S’mbimbino  2, which platformed on Ztv and DStv’s Zambezi Magic channel.

S‘mimbimbino 3 is his sixth production.